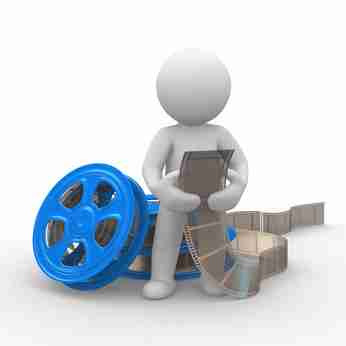 After a very full and busy week, we finally finished filming our part for a new series on large families.

Friday was a long day marking the end of months of being followed, sharing our lives in front of the camera, ready for it to be broadcast to the nation later this year.

I’ve had a few wobbles and spent much of the last few months feeling quite untrusting and very worried, feelings held after the creatively edited first series last year.  We were reassured over and over again that nothing would happen like last time.  Despite these constant reassurances we couldn’t help but find ourselves worrying about it incessantly throughout the last few months – myself in particular.  My fear is that this will show and will have me coming across as aloof and disinterested when in fact I was, for the main part, suspicious of anything I was asked or asked to do.

Sadly, I didn’t truly find myself relaxing and enjoying the filming until a couple of weeks ago and so, just as I began to really get into things and find the experience fun rather than feeling constantly on guard, it has all come to an end.

Unexpectedly, I found myself feeling sad on Friday.  Sad that I hadn’t made the most of the previous few months.  Sad at feeling so constantly suspicious and sad at not having revelled in the whole experience again.  I also felt sad at saying goodbye to the team we’ve worked with over the last few months.

Anyway, now that it’s over there is nothing else we can do but wait and hope that the reassurances we received will be realised.  There were some truly lovely moments captured – let’s hope you get to see them!

4 thoughts on “Filming is over”