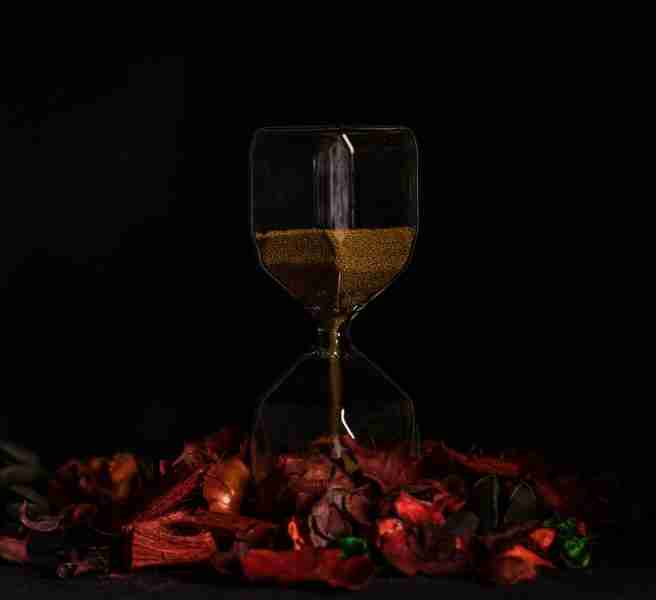 So Priti Patel has agreed to change the law to give victims of domestic abuse more time to report a crime, increasing the time limit from six months to two years.
We have already been alerted to the alarming rise in domestic abuse cases being dropped due to timing out and only a short while ago I wrote about my case being one of them.
The welcome increase to the time limit is currently part of the Police, Crime, Sentencing and Courts Bill making its way through Parliament.
Yes, it’s great news and a good start, but how long will it take to actually come into effect? And is two years really enough?
The complexity of abuse cases is several-fold. For one thing, it often takes a long time to admit or accept that abuse occured.
Self-blame, guilt, fatigue, depression, trauma are all long-term effects of coercive control and abuse.
Most of us just want to move on.
We don’t want to prosecute.
We don’t want to keep fighting.
We don’t want to deal with police and courts and everything else.
We don’t want witness statements and questioning.
We’ve had enough of the victim blaming.
The ‘Why didn’t you leave?’ questions and the repeated questioning and explaining of things that happened over and over and over….
We. Just. Want. To. Get. On. With. Our. Lives
The continuation of the incessant post-separation abuse can often be the straw that breaks the camel’s back.
But that can be intermittent and go on for years.
Bloody years and years.
And yes, you’re told to keep a diary, and report new developments, but do you know what?
You get tired of it.
Because nothing is ever done.
You’re fed up of continually being the tattle tale that nobody actually takes any notice of.
So you think, well, why bother?
It’s better than nothing, I admit. Two years is still 18 months longer than the original time limit.
I guess we just have to wait and see.