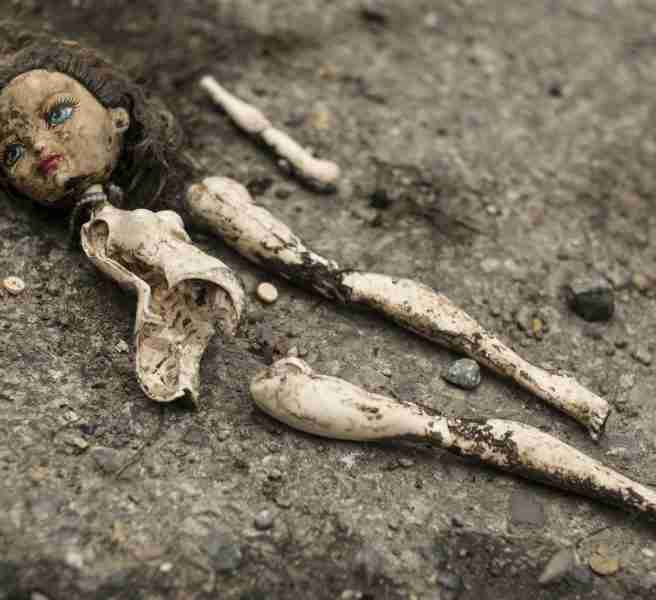 I’m absolutely furious by this story that broke the BBC News headlines this morning about the Huge Rise in Domestic Abuse Cases Being Dropped in England and Wales.

A study of 30 of the 43 police forces in England and Wales has shown that there has been a whopping 159% increase in domestic abuse cases that have not been charged due to a ludicrous six month time limit for prosecution to take place.

Unfortunately, I was angry but not surprised.

I am one of the statistics they talk about.

After three years of trying to break away but still being controlled by Mike, and with all authorities enabling his continued abuse, I hit rock bottom and sent out my plea for help in January.

Four months later I was finally contacted by the police and asked to go and record a witness statement, which I did. Mike was arrested and questioned, then released on bail until I escaped the family home, having to leave the children behind because, as Mike quite rightly pointed out to me during the time we were together, ‘where are you going to go with this many children?’

I was then contacted by the police who informed me they could not prosecute.

There wasn’t enough evidence of his behaviour and abuse in the previous six months.

Forget the huge stack of evidence of the previous 30 years.

Forget the fact that the control and domestic abuse was still ongoing, even though I tried to break out of the marriage in 2018.

Forget all the letters, the texts, the photos, the emails….

30 YEARS OF EVIDENCE WAS IGNORED BECAUSE THERE WAS ‘NOT ENOUGH’ IN THE LAST SIX MONTHS!

Excuse me for hitting the CAPS LOCK and leaving it on but good grief, you cannot make this absolute shit up.

This meant Mike was once again enabled and seemingly vindicated, claiming he was let go because he was innocent.

‘See children, I told you she was mad.’

An absolute joke of a legal system that fails to provide for those it is supposed to protect.

5 thoughts on “A Rise in Domestic Abuse Cases Being Dropped? Tell Me Something I Don’t Know. Mine Was One of Them”