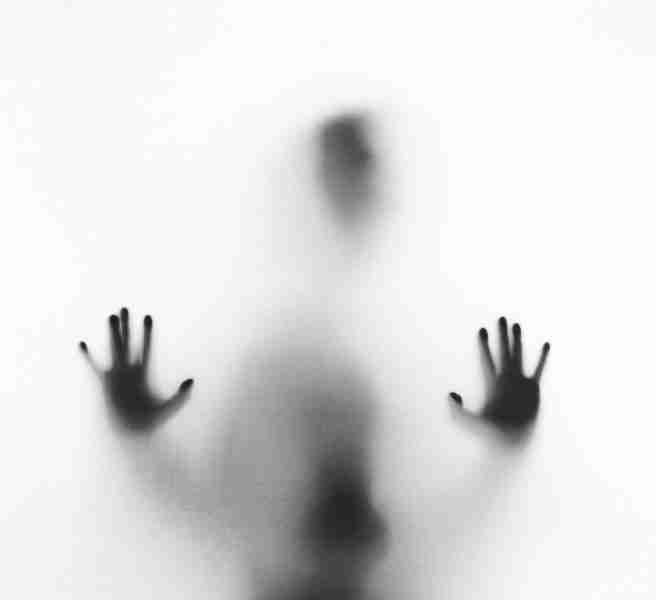 For the last few years I have intentionally backed away from writing anything personal on this blog.

To be honest, I didn’t feel much like writing.

My head was too full and jumbled to make sense of anything.

When I decided to finally get out of my marriage to Mike, I thought I had made the toughest decision and taken the hardest step.

By facing up to the treatment and the issues I had been dealing with since I was a teenager, by realising the treatment I had been enduring was wrong, by realising the extent of the mind games, the control, the isolation, the pressing of buttons and sly game-play that made me out to be crazy-stupid-mental-insanely-mad and unbalanced, offset by his docile, gentle family-man portrayal, I thought I could move on with my life.

Three years on, and still I have not been able to break free.

I thought that once I spoke up and admitted that my life was a lie, that I needed to get out, that I would be supported, listened to, maybe helped and, most importantly, believed, I would be.

I look back at the naivety I had that help would be out there.

I thought the legal system would help.

I believed in justice and fairness and ‘the right thing.’

I believed in karma. Or at the very least, in the truth coming out.

And that once it did, it would be over.

And then I discovered that’s not how it works.

I was driven from my children and my home.

My world crumbled because I refused to be a victim of control anymore, and nobody cared.

I begged and pleaded for help.

I am still fighting through the financial courts for my share of the house. I have nothing. I left everything.

I am fighting through the courts to see my children, who I fought to stay with and look after. At the last hearing, my ex-husband told me I could see them if I admitted that what I am saying about him is a lie.

This is the reality that women who are trying to escape abusive environments face.

Mike often told me how I was unable to leave with so many children.

‘You can’t go anywhere!’ he would smirk.

In 2018 I finally made the decision to end my marriage. It took more than six months of legal action and me sleeping on the sofa before he left the house.

I was struggling to hold everything together. I was three years into a divorce battle, still being controlled, my children still being used against me. I was single-handedly trying to provide for ten children. I was trying my best to work, to study, to simply keep going and hold us together.

In January this year, my partner of the last year found me slumped in my bedroom. I was curled up and devastated.

Beside me sat a pile of envelopes containing letters to him, to my children, to my best friend, apologising for failing so badly.

Perhaps then someone I had gone to might have helped me.

And I had had enough.

I couldn’t take anymore so I sent out a final plea for help.

Now, deciding to publish this here has not been an easy decision for me.

I am still fighting through the courts.

I battle with feeling like the worst mum in the world daily.

I am still trying to rebuild my life day by day.

And I am still being asked, by those who we are told are there to help us and protect us, why, if it was so bad and I was so unhappy with how he treated me, did I stay?

It appears there is no reward for sticking to an abusive relationship because you think it’s your job to do that.

For wanting to keep your family together.

For protecting your children from what is really happening.

There is no recognition.

And there is no help.

I know that he watches and follows and monitors everything I do.

And when he sees this he will once again, somehow, try to use the children against me until I, once again, concede to protect his well-crafted nice guy ‘image’.

Social media might show smiles and the perfect life.

This plea for help that was sent to every authority, every person, every place, every organisation I could think of, tells the reality for what it is.

And the saddest thing of all is that I know I am not alone.

There are too many of us out there going through the same. At whatever stage of my experience, whatever similarities or differences.

It took a long time and a lot for me to decide to go public.

I hope it will help just one person out there.

12 thoughts on “My Plea for Help Made Public: How Coercive Control, Abuse and a Broken System Cost Me Everything”