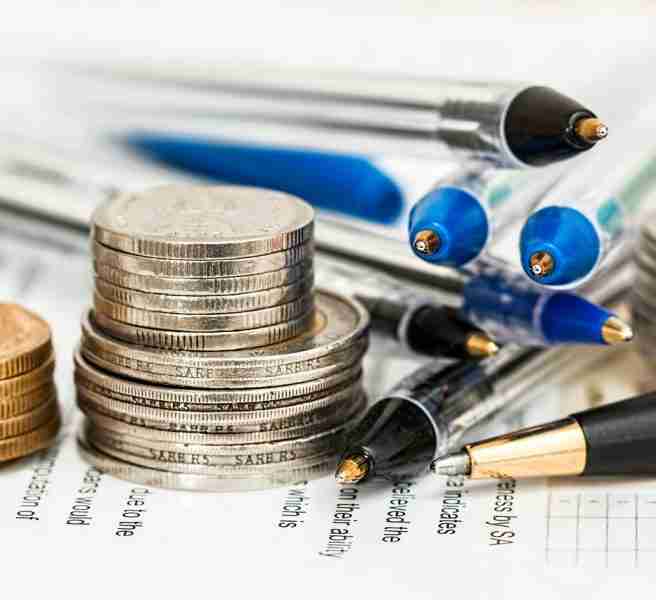 Blockbuster films are known to hammer down the stereotypes of the subjects they portray, and finance is no different. But, there is more to the financial world than suits and ties hurrying up and down business districts with papers falling out of briefcases and jargon filling the ambience of busy offices.

Typically portrayed as a competitive, ruthless industry in shiny, plush settings, the world of finance often makes for entertaining theatrical performances on the big screens. Although not always portrayed in a positive light, the unbelievable stories of hard-working individuals, risk-taking and career hunger compellingly put together to inspire the next wave of financial big-timers.

This technically-savvy film based on Michael Lewis’ book of the same name, explains how a group of investment firms spotted the American housing crisis before anyone else in 2008 prior to its collapse. The film is known for its prestigious cast as well as explaining the intricate details of the housing market in casual scenes featuring the likes of Margot Robbie and Steve Carrell.

Possibly one of the most iconic films regarding finance, the appropriately titled film from the late 80’s sees a young Charlie Sheen go under the wing of corporate tycoon Michael Douglas in a bid to make a crack at the top, following his journey from naïve trader to a cunning expert. Known for coining and popularising the phrase ‘greed is good’. Despite it originally being used to encapsulate the hedonistic personalities that the finance world is often stereotyped as Directed by Oliver Stone, it is said that the film was a tribute to his father who worked as a stockbroker.

Winning an award at the 2010 Academy Awards for Best Documentary Feature, The Inside Job explores the systematic corruption of the United States and the consequences that subsequently caused the 2008 global financial crisis. Broken up into 5 different sections, including how they got the crisis came to be, accountability and where they are now. The gripping documentary was applauded for its exposition of complex situations including the technical aspects of the housing bubble.

In the world of finance, a margin call is defined as “When the value of an investor’s margin account (that is, one that contains securities bought with borrowed money) falls below the broker’s required amount. A margin call is the broker’s demand that an investor deposit additional money or securities so that the account is brought up to the minimum value, known as the maintenance margin.” Apply that to a whole company and that’s what Margin Call is, over a tense 24 hours where extreme measures are taken in an attempt to lower the impending damage.

The Wolf of Wall Street

The film that rocked modern cinema and got everyone talking about finance and stocks. Based on the true story of Jordan Belfort albeit with some sensationalised scenes, the three-hour long biopic perfectly blends the world of finance and debauchery. The Scorsese epic takes us through a whirlwind journey about the monumental rise of a young stock broker breaking through the ranks of Wall Street before crashing down in similar fashion and the repercussions on both his professional and personal life. Slanting more on the entertaining side rather than actual finance processes, it still carries powerful messages and portrays the intense work ethic that comes with being a Wall Street worker.

Although based on true events, and dramatized for theatrical effect, it is interesting to see how some of the risks taken in these films can lead to such results. Some of the films mentioned in this article can be held responsible for spawning a generation of young financial thinkers.

This article was brought to you by Alpha Blue Ocean, an alternative investment company with offices across Europe.