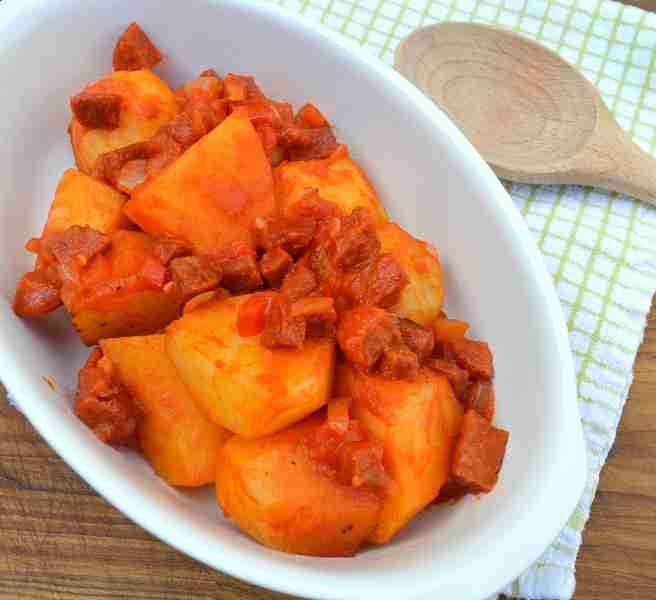 Mike and I recently had the great privilege of attending an event with the fabulous Italian chef Antonio Carluccio to make the 160th anniversary celebrations of Italian tomato brand Cirio (pronounced CHI-rio).

One of six children, Antonio was born in Vietri sul Mare, a jewel on the Amalfi coast where our family was fortunate enough to visit during our road trip in 2013. His family then moved to the north of the country to Piedmont where Antonio developed a love of hunting and collecting mushrooms and funghi with his father. This early foray into nature and its ingredients soon led to him becoming a talented chef, using the freshest of produce to create the most marvellous and delicious dishes. Antonio moved to England in 1975 where he first traded as a wine merchant whilst he learnt English, before opening his first restaurant in 1981. Since embarking on this culinary road, Antonio was also appointed Commendatore by the Italian Government for services rendered to Italy in 1998, followed by an OBE in 2007 for his services to the catering industry. The author of many cookbooks (of which we have several), and one of the stars of the Two Greedy Italians series in which he appeared with Paddy’s hero Gennaro Contaldo, it soon became apparent that Antonio’s vast knowledge of food was clearly only touched upon during the time we had.

Mike and I had the opportunity to speak with Antonio ourselves where we discussed Paddy’s love of cooking, our family and our travels but time was amazingly short. Here is a man who you felt you would learn an incredible amount from, not only about food but about anything, I imagine and oh, how eloquently so. I could only dream of speaking Italian half as well. He seemed to exude a certain wisdom, not arrogantly but in a gentle yet confident manner. As we left I felt I was leaving behind an old friend I had known for years rather than someone I had only just met a short while before. Antonio Carluccio does not generally ‘do’ advertising and endorsing of products but, he explained, Cirio was a product that he recalled his mother using when he was a child and so he continued to produce a selection of dishes for us to try. Marc, a head chef in his own right, was assisting Antonio with creating the dishes and on speaking with him later in the evening I discovered that he was the second of ten children and, like Paddy, developed a love of cooking very early on in his life. He realised his dream with a lot of hard work and dedication and it was an absolute pleasure to hear his story, not to mention an encouragement when we retold it to Paddy. As is generally the way with Italian cooking and one reason our family loves it so much, the dishes were unfussy and simple yet full of flavour.

The quality of the Cirio range of products is evident immediately, with each of its packaging containing the bloodiest red tomatoes whose aroma would fill the air around. It’s true, the price of these products are higher than I ever would have previously considered paying and, whilst our budget is always something to consider, I have since made the switch to Cirio myself. Once you have tasted such quality, it seems such a shame to compromise on cheaper, more watery versions that simply do not compare, especially when they form the base of so many dishes. It isn’t often that it happens but this is one product that I have firmly converted to. Since then I have gone on to make several recipes each containing one Cirio product or other and the first I would like to share with you is our Patatas Bravas recipe. Okay, so Patatas Bravas is not an Italian dish but it is so delicious that I have become thoroughly addicted to it. For a dish that is so simple to make it is unbelievably tasty. Any that is left over (hah!) can be refrigerated and served cold later on. In fact, I prefer it cold to hot. Peel and dice potatoes and place them in a pan of boiling, salted water to par boil.

Chop up the sweet red pepper, onion and garlic and saute in heated olive oil.

Chop up the chorizo then add to the pepper, onion and garlic once they have softened.

Add passata to the mixture and stir in well.

Stir in the tablespoon of hot pepper sauce along with the salt and pepper. If you’re exceptionally brave or like a bit of added bite you can add two. Mix it all in well.

Cover the tray with foil and bake in oven for 30 minutes. After this time remove the foil and return to oven for a further 10-15 minutes.