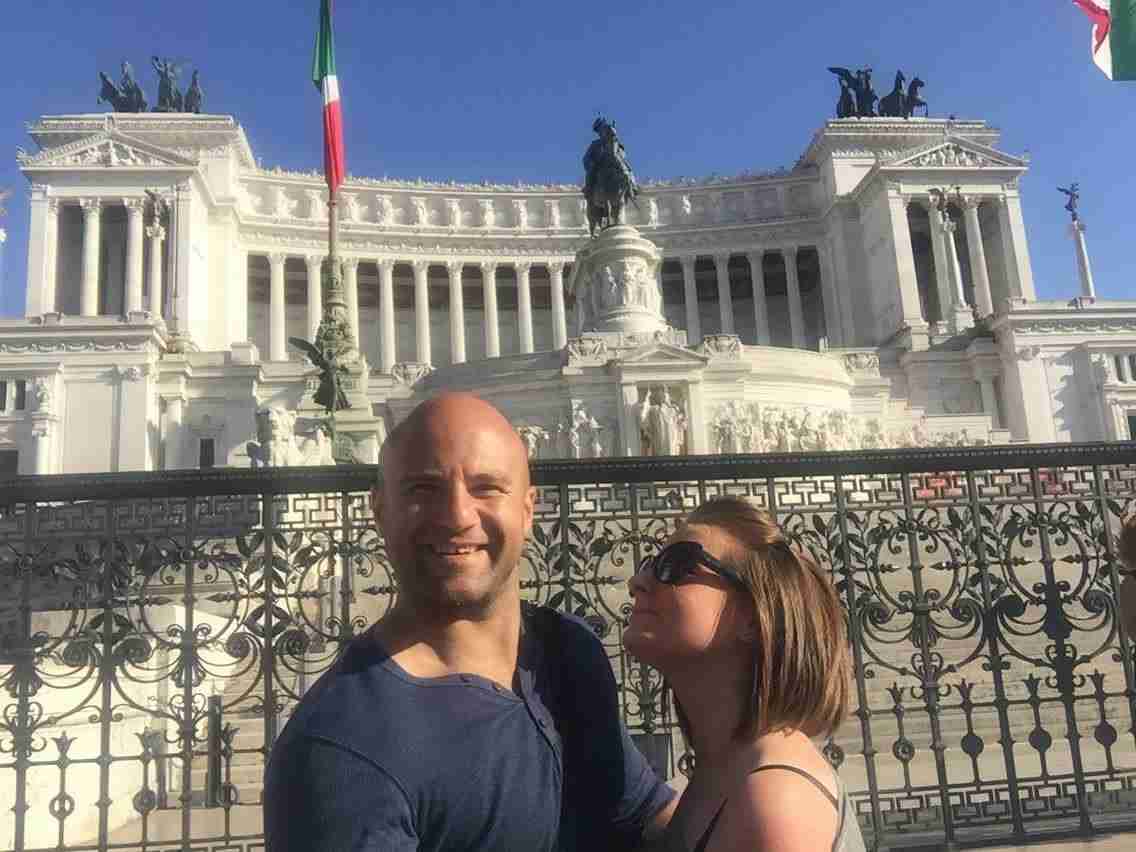 Foreword by me (Tania): Sunday saw my brother undergoing the final day of his first course of chemotherapy to beat leukaemia. He’s doing well and keeping in good spirits.

He sent me over some footage of himself carrying out a yoga move that I couldn’t understand his written explanation for, he bugs me to complete my daily log on My Fitness Pal and he fills me in on important (read: ‘bonkers’) stories of his life that only serve to further convince me that I am the normal sibling (probably adopted), and he is most definitely the biological son of our parents. If you know our barmy family, you’ll get it. If you don’t, you’ll soon understand as it seems he’s going to be a regular contributor following his introductory post where he talks about his first night with leukaemia. Meanwhile, I’ve been blogging on kids and gardening over here.

Brace yourselves, the Golden Boy chronicles are beginning (and don’t say I didn’t warn you about the barmy stuff):

17* Detectives and Other Adventures I have a theory that I have developed adult ADHD. This may well prove a problem for couples on holiday, but the future Mrs K has hit on the secret to keeping me entertained.

As we began our first visit in Florence many years ago, we were having a discussion about how great we would be as private detectives. That instant, we saw a shop sign advertising a 5* service for something or another. We had to do better than that. Our fictitious 17* Detective Agency was born. Under our code names Captain Kitten and Binky Button, we were destined for adventure.

This is the secret to how you can have a stress free holiday with someone who has a short attention span. Fings are any form of interesting aspect of holiday. Some Fings I am allowed to look at with my hands, other Fings are only allowed to be looked at with my eyes. I get given maps and have to plan routes to take us to all the things that interest us the most. Binky gives me a list of Fings to collect and I plan the best way to collect them. If you see someone in your holidays with a map, compass, selfie stick and decent looking beard with a slightly annoyed, sore footed missus, come and say hi. Chances are, we have picked up some fuel in the form of local supermarket beers.

An etching in the wall of The Uffizi supposedly done by Leonardo (artist not turtle).

Finding Dolce and Gabbana Martini bar in Milan by accident in full hiking gear and rucksack (all because I needed a wee).

All the murals of Brussels (the one of the two men holding hands made more sense when we went past it at night). We consider ourselves foodies so being on holiday allows for all sorts of gastronomic adventures. From Hard Rock Cafes to back alley bistros, no adventure is complete without good food and drink and here are some examples:

Drinking Gluvine laced with Jäger singing to Charles and Eddie in Berlin under fake snow.

Waiting for two hours for a seat at DiMichele, the ancient and famous Neapolitan Pizza House.

Being corrected about Wine of the Week not being House Wine by a very angry waited in a Parisian Michellin Starred restaurant.

Trying to order in a Japanese sushi restaurant in Bologna where the waitress speaks no English or Italian (that was okay because neither do I). In all this, the dear, sweet Button is most patient with me:

That time I slipped on some gob (who still spits on the floor?) on a French Subway and had the hump for ages.

That time I spilt coffee on our bed and took loads of photos pretending to do a poo.

The time I got more sunburnt than hell in Rhodes and couldn’t put any clothes on for three days.

Going up all sorts of towers and cathedrals despite suffering from the occasional vertigo.

My insistence of going into every Celio store in the world because of that one time it saved me when I had no trousers.

Making a holiday friend in Leo Fab, a guy who fancies himself as a Sylvester Stallone lookalike, and agreeing that we would go to dinner with him and his missus even though he told he said some odd things like he wanted to buy an actual bar of gold and that he was going to buy all the Sergio Tacchino he could in Sports Direct and sell it in Italy. Legend! With any adventure comes great risk and there is always going to be some misbehaviour. It’s called ADventure not MINUSventure! You have to push the boundaries.

Of all things, I look forward to escaping room 6 as the 17* Detectives have yet more Fings to collect and with my Binky Button, my eternal partner in adventure, the rest of the world better watch out.

Follow Captain Kitten on Twitter for more wise words and barminess rolled into one. (And probably a lot of football talk yawn).