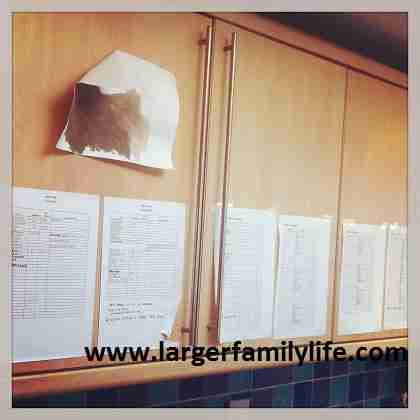 Perhaps this post should have been written before yesterday’s but never mind!

The run-up to the trip was proving extremely stressful, not least because the person who was supposed to have transferred the funds from our savings account hadn’t actioned the request, leaving us without any money for the trip until 3pm the day before we were due to leave.  To say we were worried was an understatement!

Getting the minibus ready was imperative. Two important things to sort out before our journey are explained by Jenny from cheapautoinsurance.net who advises: “Before you start such a road trip you should make sure to arrange your auto insurance policy in a way to cover overseas travels. This shouldn’t be a problem with most car insurers. Also, you should buy or extend your roadside recovery coverage to include all your travels. Car troubles abroad can really be costly that you don’t want to get caught unprepared”.

Then came the packing.  I don’t tend to pack clothes until the day before we leave, when I do a last-minute emptying of the clothes we need straight from the drawers or directly from the fresh laundry pile.

I know what we need and, using my spreadsheet to make sure I don’t forget anything, pack a small trolley bag for each child systematically adding the things they need to take.

Giving each child their own bag helps keep things organised.  We don’t unpack once we reach our destinations, keeping our clothes in each of our designated bags and re-packing the washed and dried clothes away.

Whether or not accommodation has its own laundry facilites is a main factor when we’re choosing where to book!

Cooking facilities are also helpful as we save so much money by buying and cooking our meals rather than relying on eating out all the time.

We were up bright and early on Friday morning – the morning of departure.  The children were excited but also apprehensive at the prospect of being away from home – and from Ben and Stephanie – for so long.  Trying to explain how long nine weeks is to the younger ones is proving difficult.  We tried telling Oliver that he would be celebrating his fourth birthday in France, but that his birthday is not for a while yet.  When we did finally arrive he asked where his birthday cake was.

There were a few tears as we piled onto the bus early in the morning.  Our aim was to leave home at about 7am.  We finally got everyone and everything together at a little past 7.30am instead.  Amazingly, nobody asked if we were ‘there’ yet for a good couple of hours after setting off!  Once they began though, it was as though a dam had been opened!

We arrived at the Eurotunnel with enough time to make a toilet stop and grab a much-needed coffee for the journey.  Oliver asked whether we were going on the ‘Uno Tunnel’ yet.

We find that keeping a supply of snacks and drinks close to hand, as well as Kindles for reading, and cameras for taking photos of scenery, helps to keep the journey more bearable for the children. There is also an essential checklist for parents here which has a few ideas on how to keep travelling with kids as stress-free as possible.  What would you add?

After a smooth and happily uneventful journey we emerged out of the other side.

And so, moving our clocks forward an hour, continued on another six hours of travelling before we finally reached our first destination!

Only another ten to go!