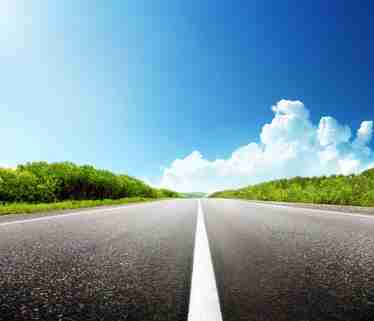 It is 5am here – 4 am GMT – and I am awake with Isobel who decided, quite frankly, that she had enough of sleeping for one night.  This suits me fine as today we are moving on.

With the weather averaging about 4°C here, our visit has been a little bit of a wash-out which is a shame as it is such a beautiful, peaceful place.  I will describe the area in more detail later this week, but for now we are preparing to hit the road once more.

Like birds seeking the warmth of the sun in the winter months we head south to the Midi-Pyrenees, so we (the royal we – I actually mean Mike) have an extremely long drive ahead of us today.

A quick look at the weather forecast has my cold bones cheering with the excitement of finding temperatures in double figures!  This winter seems to have been particularly long – though probably has not been any more so than other winters – but we are so ready for some warmth and sunshine.

It isn’t just the sunshine that I am excited about though, oh no!

Ten years ago, when Harry (child number four) was a baby, I began looking into using cloth nappies.  After completing an online questionnaire I was contacted by my allocated nappy advisor who wanted to double check Harry’s weight and age.  She wanted to know whether a baby could really weigh as much as a small hippopotamus (although she probably worded it more politely).  After confirming that yes, he was a terribly fat and heavy baby, I bought my first batch of cloth nappies.

A couple of years later I too became a cloth nappy advisor for the same company, adding it to the two other jobs I had at the time.  Introducing myself to the team I worked alongside, a familiar name piped up with the words, ‘I remember you!’

Jax and I have kept in touch since, despite both of us no longer working as nappy advisors any more.  During this time we have celebrated births into our families, seen each other’s children grow and even marry, but yet, during those ten years we have still never met in person.

Proving her craziness she invited us to stay with them.

She didn’t bank on us accepting!

So today, with ten of our children, we will swoop in on her home and family for the next two days, before moving on to our third stop in Cannes.

Sunshine, warmth and Jax-and-family (in no particular order) = much excitement.

One thought on “Our Big Family Road Trip: Moving South”