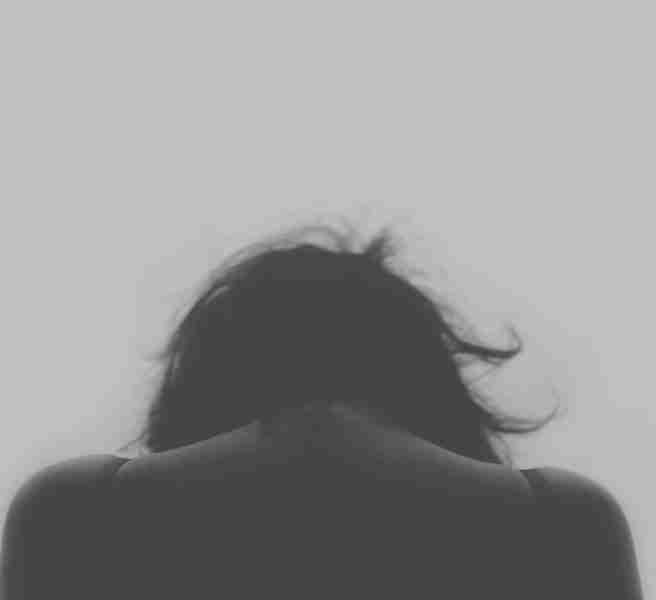 Depression is a leading mental illness among young people and adults. However, the various treatments for the condition, such as psychotherapy and antidepressants, do not work for everyone. Some people do not get complete relief with their first line of treatments, and many suffer from side effects from medication.

What is Transcranial Magnetic Stimulation (TMS)?

TMS is a non-invasive brain stimulation technique where magnetic devices operate outside the body but affect the central nervous system by applying powerful magnetic fields to specific sections of the brain that are known to play a part in depression.

The therapy is well tolerated and does not have as many serious side effects as ECT and some medications. However, some people get headaches during and after therapy. In the worst cases, it may cause seizures. However, this is only seen in people suffering from such conditions as epilepsy, neurological problems, or a history of head injuries.

A patient takes TMS as an intensive treatment option for several sessions until there is a noticeable change. Each session may take about 20 minutes to an hour, depending on the stimulating device and other clinical protocols in use.

On determining the location of the stimulation, they also check the required intensity to achieve adequate stimulation. This process is repeated regularly until there is a noticeable change in depressive symptoms. This could be anything between a week and six weeks.

When is TMS Best Used?

Does the Treatment Work?

According to Harvard Medical School, between 50% and 60% of people with depression who have tried and did not benefit from medications experience a meaningful response from TMS. Furthermore, a third of these patients experience a full recovery, meaning their symptoms go away.

However, like many treatments for mood disorders and despite the promising results, the treatment is not permanent. There is a risk that the symptoms may recur in the future. However, many TMS patients feel better several months after the end of their treatment sessions. Many will only experience recurrence of symptoms after a year or so of treatment. They can then decide to go back to TMS for additional treatment.

If you or a loved one is experiencing depression, they may consider TMS as one of the treatment options. It produces better results when dealing with stubborn symptoms of the condition and has a longer response time than many other treatments for depression. The therapy also has fewer side effects than other non-invasive therapies, such as ECG. Therefore, it is recommended for many patients.