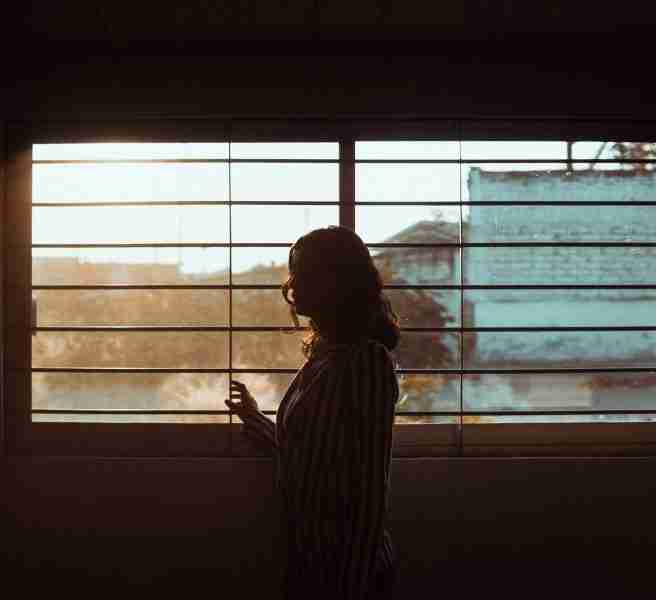 Domestic violence accusations should be taken very seriously. Sadly, it isn’t unusual for a perpetrator to make allegations against the abused. If this happens, the actions you take after you’ve been charged can help to clear your name and protect your reputation. This article is written to help our US readers.

Domestic violence law professionals advocate that it’s in the defendant’s best interest to hire a criminal defense attorney when charged.

Domestic violence is one of the most commonly committed crimes in Florida, and that’s why the law treats it as a serious violent crime.  The number of domestic violence cases increases each year in the U.S. However, being charged with domestic violence does not automatically mean you’re guilty. Click here (https://strolenylaw.com/domestic-violence/) or read on to learn legit reasons why domestic violence charges are dropped.

Why Do Domestic Violence Cases Get Dismissed?

The following are some of the most common reasons why domestic violence charges are dropped or dismissed:

If the evidence found against the defendant does not corroborate the alleged victim’s story, then it may not be enough proof to warrant a conviction. When prosecutors cannot find enough credible evidence, they can drop the case.

Domestic violence charges should always be taken seriously, but false accusations create significant problems for the person wrongly accused and the prosecutor. If a prosecutor discovers that the accuser has a history of false domestic violence allegations, this can strengthen the defense’s position, leading to a possible dismissal of the charges.

Once domestic violence charges are processed, the prosecution will advise the accuser to avoid contact with the accused and appear for trial to provide testimony. If the witness willingly goes against what they’re told, the prosecution may not be able to prove the charge, resulting in a dismissal.

Accusers may realize they could be charged for their role in the incident and invoke their Fifth Amendment right against self-incrimination. If the prosecution is unable to present a cooperating witness, the case could be dismissed.

Some cases of domestic violence are the result of a misunderstanding. For example, if an onlooker overhears or observes an argument and calls the police, an arrest may be made, even though you and your partner know it wasn’t domestic violence.

Can I Get a Domestic Violence Charge Dropped?

Although it can prove very difficult, a domestic violence defense attorney can investigate the facts, obtain interviews, and review any pertinent documentation related to your case to best assist in having your charges dropped.