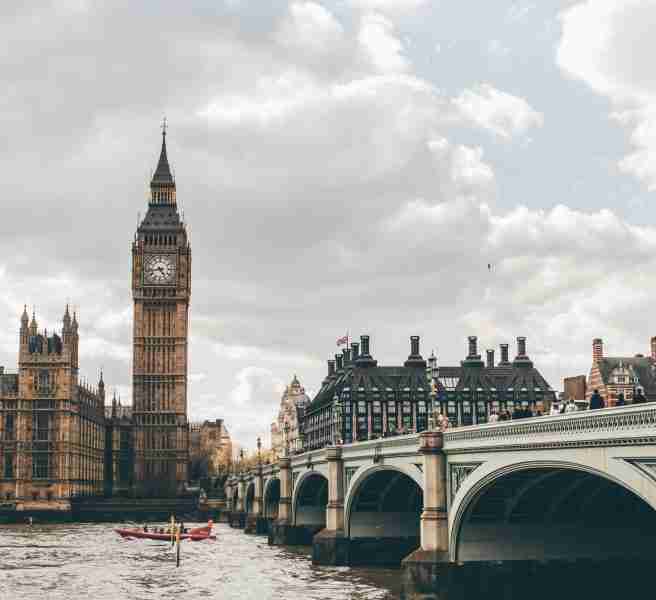 Every film with every scene of London has the prerequisite list of compulsory scenes to include.

The ubiquitous double decker bus is number one.

Perhaps Buck House or a glimpse of the Changing of the Guard.

Even the red phone box might still make the cut… if you can find one.

Visiting London might be on your list of things to do. Whether you are a Londoner looking for things to do on your doorstep, or if you are flying in from somewhere further afield, here are a few fun facts about London to keep in mind when planning a trip down south.

London is the smallest city in England

London only has a population of 7,500

Approximately. Compared to the 8.7 million people populating Greater London. So it’s not that busy after all, eh?

More than 80 billionaires live in London

If you come across one, please pass on my number.

You cannot enter Parliament while wearing a suit of armour

If planning to visit Parliament, please choose a different outfit to wear. Plus it will be easier to leave the armour at home when packing your suitcase.

It is not illegal to die in Parliament

There has been a myth going around for a good old while stating that dying in Parliament is against the law.

If you have been putting this off for fear of prosecution in the afterlife, you can now rest easy. Or should I say, rest in peace.

Check this out for more weird and wonderful laws you didn’t know existed, and have probably broken.

London buses were once different colours

Depending on the route the bus was on, each one was painted a different colour.

The London General Omnibus Company, which was the largest company running the buses, decided to stand out from its competition by painting all its buses red. And so our beloved red London bus was born.