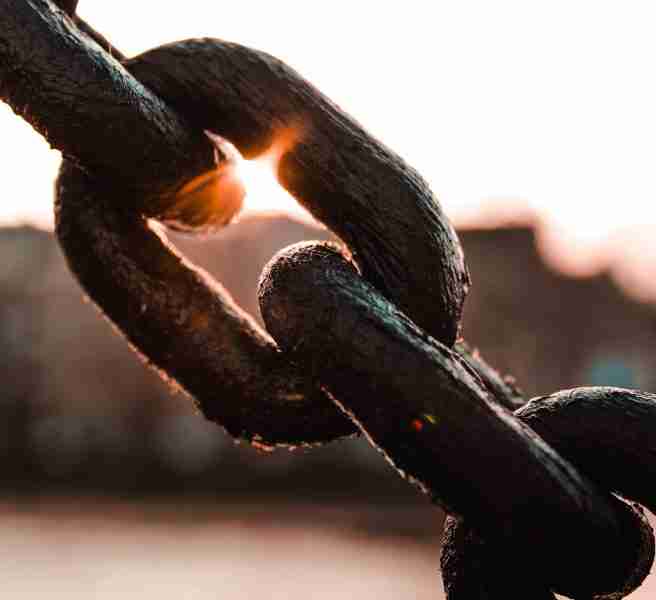 Learning the difference between right and wrong is important to grasp from a young age.

A strong moral compass enables children to navigate relationships with family and friends with respect and empathy, and sets them off down the path to becoming kind and considerate members of society.

If you’re interested in exploring moral values with your child, take a look at the following ideas from an independent school in Surrey to get you started.

Teaching your child to be honest is likely near the top of your list when it comes to exploring morality. Honesty encourages children to take responsibility for their actions and gives them an opportunity to learn from their mistakes.

Children generally lie out of fear of being told off or mocked. If your child has done something wrong and owns up to it, make sure you acknowledge that you are proud of them for telling the truth and perhaps lessen their punishment to reward their honesty.

Equally if you catch them lying, give them an opportunity to tell the truth and explain that the consequences will be worse if they continue to lie, this shows them that they are less likely to get in trouble if they are just honest.

Explain the concept of trust by telling your child that if they lie to you, you might not believe them in the future when they are telling the truth.

Children who can empathise with the feelings of other people are far more likely to be kind and considerate to those around them. Younger children struggle with the concept of empathy as they find it difficult to see past their own set of needs and emotions, but as they get older they start to become more aware of other people’s feelings.

Try asking your child to describe and name their feelings so that they develop an understanding of their own emotions, and then be sure to discuss your emotions in front of them too so that they recognise that other people also feel sadness, joy and anger, just as they do.

Praise your child when they recognise emotions in others, especially when they demonstrate compassion.

Children should learn to show respect not only to their parents, teachers and other caregivers, but to their friends, peers and anyone else they interact with.

Treating people with respect comes from a place of empathy and the belief that everyone should be treated fairly.

Although sometimes your kids might test your patience, it’s important to remember that they look to you as a role model and the way you speak to them is likely to influence the way they speak back to you and to others.

Try to stay calm when you’re angry with them and explain how their actions have made you feel.

This will help them to understand how their behaviour can impact other people and teaches them that talking out their frustrations is more constructive than losing their temper.