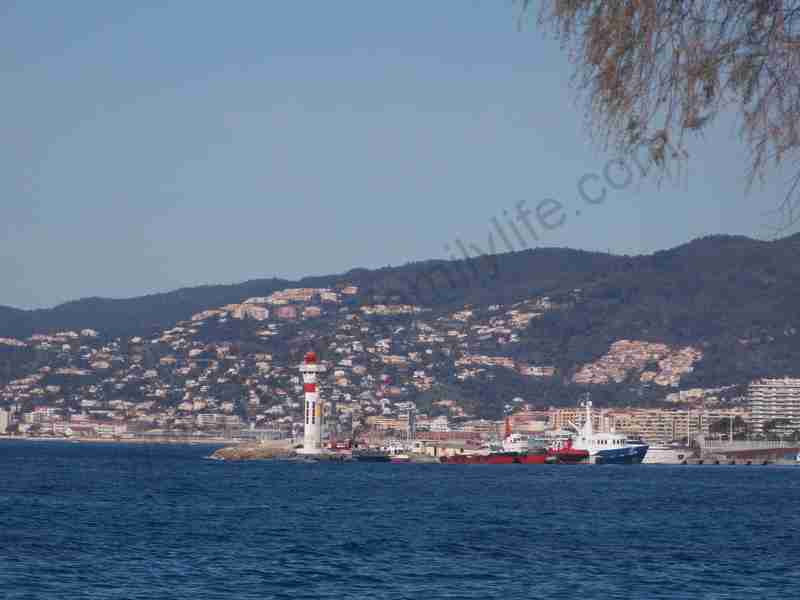 Where do you go when a visit to the beautiful country of France has always been a dream, but you just can’t pick what location? Paris is usually considered a given, but what if the top tourist destination just doesn’t float your bateau? Seemingly made specially for the picky travellers and right at the juncture of art, culture, history, and some good old touristy fun is the beautiful coast city of Cannes.

If you mention Cannes to your average man-about-town, they’ll probably mention the city’s storied history as “the place to be” for luxury trips and its special position as one of the top resort cities in the world. They may even mention one of the many festivals and events Cannes is lucky enough to host on the regular, with another big name and popular face gracing the city every other day. And despite being the second most-popular tourist destination in France, narrowly beaten out by Paris itself, Cannes seems to have a special type of magic that makes it feel less like a cheesy city-wide tourist trap and more like you’ve stepped through a magical gateway to the true essence of lovably-excessive French culture.

But what is there to do in Cannes? What is there to enjoy and experience, whether you’re on a big family holiday with the kids, kicking back on your downtime on a business trip, or backpacking through the country on your own personal adventure? Well…

Whether you’re a complete cinephile or more of a casual film fan, the Cannes Film Festival is the number-one draw on everyone’s mind when talking about the city. Held annually for the last 75 years, the Festival is considered one of the biggest and most prestigious displays-slash-contests in the art of film in the entirety of Europe.

If big-budget films and the people that bring them into being isn’t your thing, though, a similar contest for those involved in advertising and creative communication also calls Cannes its home. The Cannes Lions International Festival of Creativity acclaims all of those who work in the oft-overlooked field of bridging the gap between those who want to sell a product and those who want to buy it.

In 1887, French poet Stéphen Liégeard wrote a book called “La Côte d’azur”, based upon the pure fascination he felt for the city he spent much of his life in. The title of the book, translated as “The Azure Coast”, became the name most people knew the Riviera by to this very day, and a fitting name it was, with the water being so famously blue and clear, nobles from all backgrounds would come to experience it.

According to the area’s official Economic Development Agency, 90% of the world’s superyachts visit this coast at some point in their lifetime. And while the dream of owning your very own luxury superyacht eludes the majority of us, Cannes’ very own Vieux Port (conveniently situated right next to the Palais des Festivals) pulls in many short-term seafarers for chartered yacht trips around the Cannes coastline and to and from the nearby islands of Sainte-Marguerite and Saint-Honorat.

History is a fairly-accredited business in this city. In a 300-year-old mansion just as much a relic of the past as the artifacts it contains, La Musée d’Art et d’Histoire de Provence is the most-trafficked of the six major museums based here, boasting curios and remnants of time gone by from all over the world and all eras.

As for the history of the city itself, Cannes has no shortage of fascinations. Evolving slowly over its 2,300-year growth from a small fishing village, to a safe haven for the Cistercian Monks (an organization still around today, making their home in St Honorat’s Island’s Lérins Abbey), to the site of an envious power struggle between French, British and Spanish powers, to the prime vacation spot for high-bred European aristocracy, and finally settling into its niche as a natural luxury resort city for all who appreciate the finer things in life, with casinos, hotels, and pools all being thrown up in the last two hundred years.