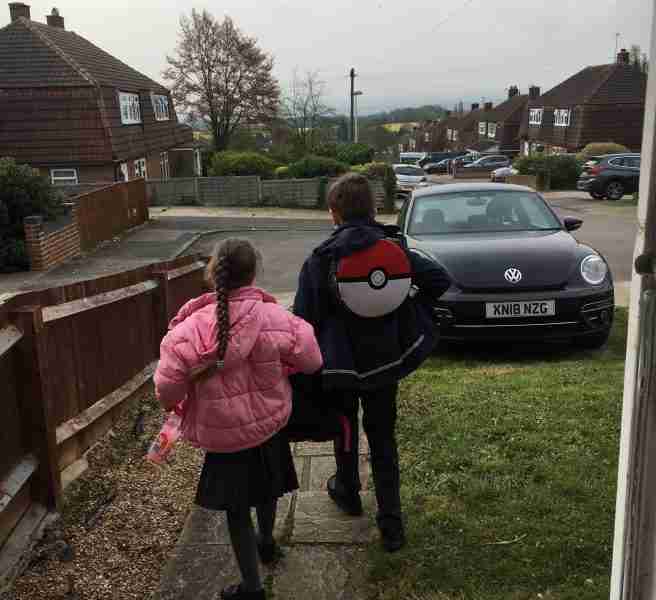 Even when you don’t plan it, you don’t like it and you think you don’t want it.

It’s what you make it.

I never could have envisaged how differently our lives would be now compared to five years ago.

Life has this habit of taking unexpected turns.

Sometimes the turns pivot you so wildly and unexpectedly that it takes a while to recover from the figurative whiplashing you have endured. Only time can soften the blows of such ordeals. There is no option but to wait for the pain to subside and the bruising to fade. The scars, however, continue to run deep. The loss of my dad and my brother will never leave, I don’t think.

And I wouldn’t have it any other way.

When I look back, I realise that this is where I am are supposed to be and that the journey we have taken was unavoidable.

I had never planned on taking this trip and was devastated to realise that I was already riding the rapids that were seemingly ripping my entire world apart. Yet, the wildly unexpected place I have ended up in is so tremendously propitious that, for the first time in as long as I can remember, I feel happy.

For the first time as long as I can remember, I finally feel as though I have a life worth living, one that is full or promise and full of opportunities.

If it wasn’t for that unexpected journey, I would not be feeling the way I do and our encouraging future would not look as favourable as it does.

Our family is still undergoing many changes and there are very dark, difficult days to deal with. What I am learning is that the darkness always ends some time.

One of the many changes that our family has undertaken in light of the divorce is my decision to put the younger children back into school.

Long time readers will know that we have home educated for many years, which began way back when Stephanie was 11-years-old. She is now 25. That’s a long time.

During this time my children travelled extensively and benefitted from a lot of life experiences. As I became busier and busier in an effort to support the family, their father took over the home education of the younger children.

Now, as a single mother of such a large family, I needed to consider the practicalities of many things. The children’s education being one of the main things alongside the necessity for me to continue working. And this I need to do harder than ever.

The younger children were enthusiastic to enrol at the local school. The older ones opted to continue with their online education at www.interhigh.co.uk.

So the younger children went on the waiting list and I hired a part time nanny to help me with the children in the meantime so that I could continue to work.

No decision is ever easy and I constantly battled with my own thoughts.

Was I being a good enough mother?

Was I good enough at my job?

How would I focus on work when I was worrying about doing my best by my kids?

Was I letting them down?

Sometimes I could be my own worst enemy.

But do you know what?

Bel and Joseph got the call first.

Within two weeks, they were in school and loving it. 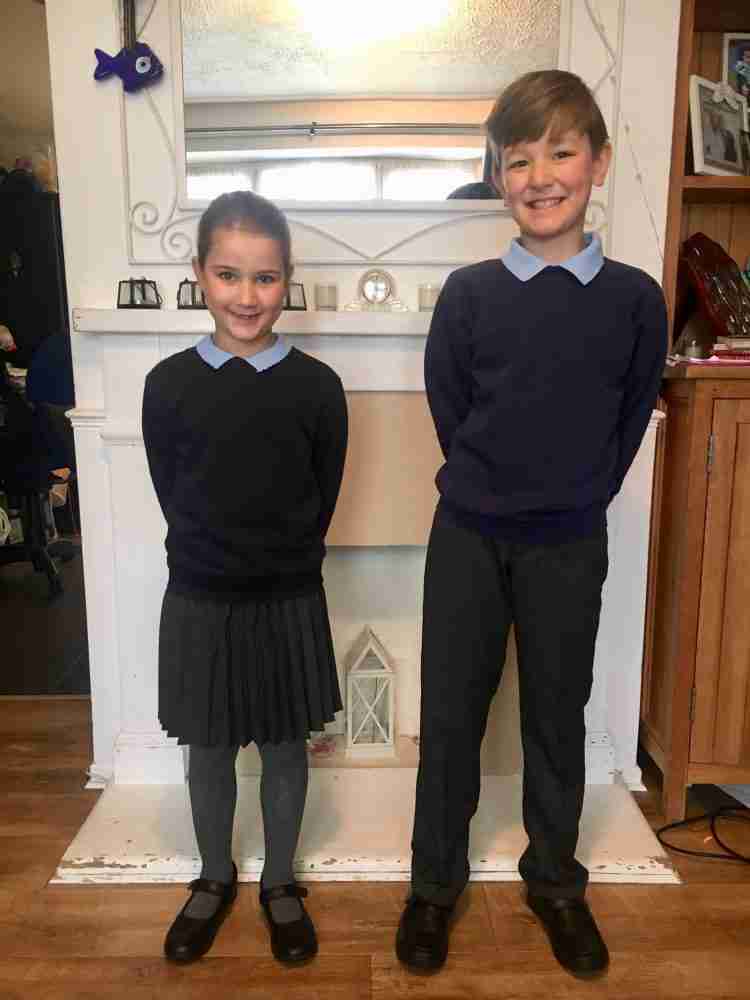 And a couple of weeks later, another call. 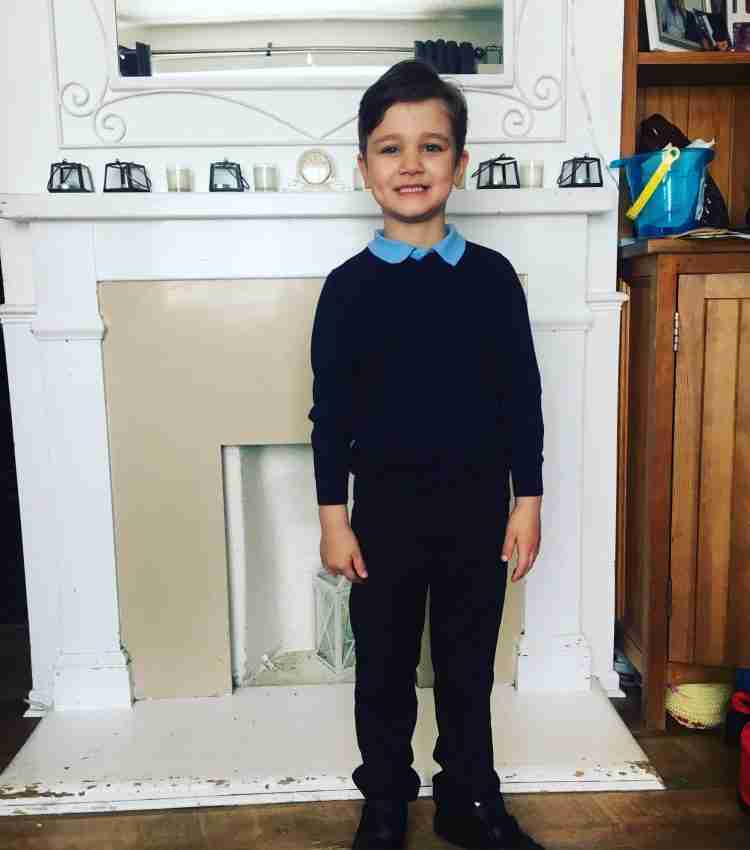 It was Tim’s turn to join them! 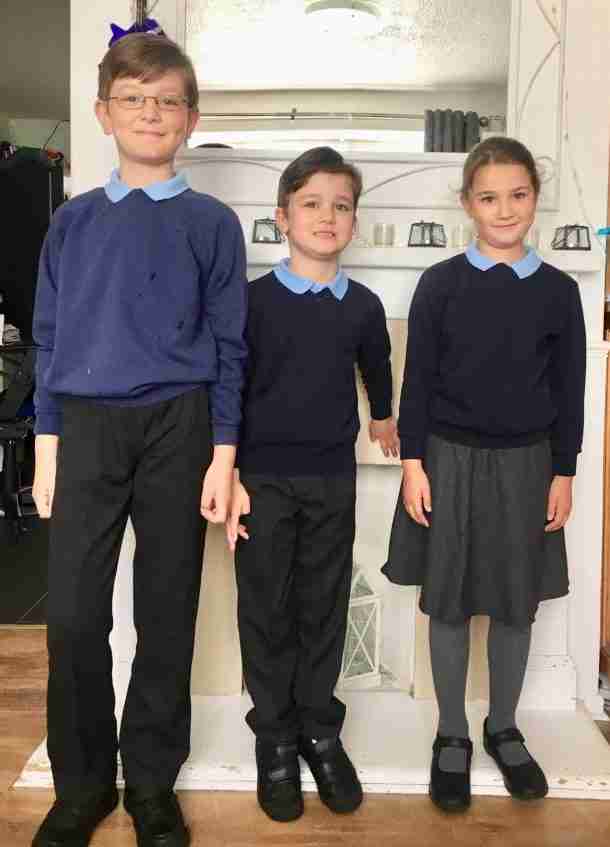 In the meantime, we’ve got three more doing what they can at home which consists mainly of making a mess, it seems. 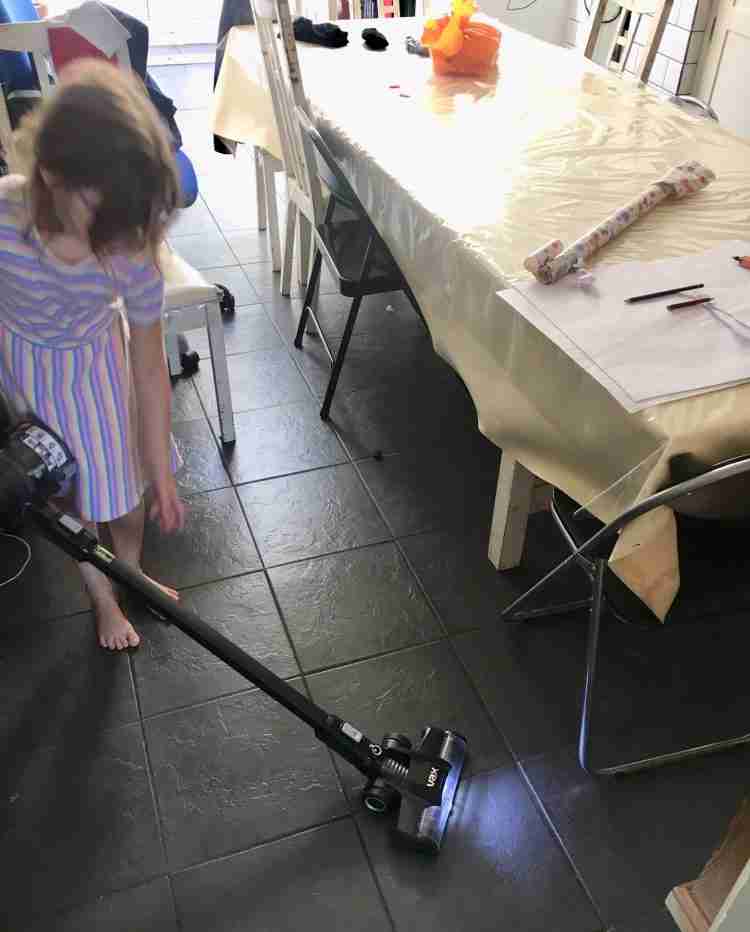 Thank goodness for the bright light on the Vax Blade 2 Max. This seems to easily please the younger ones and makes convincing them to tidy up after themselves that little bit easier – but not much. (You can check out our review on the Blade 2 Max here).

Hopefully, it won’t be long before the remaining three can join Bel, Joseph and Tim.

In the meantime, there’s plenty more going on.

The Moral of the Story

And the moral of the story? Sometimes things that seem devastatingly bad are actually unexpectedly wonderful.

Change doesn’t have to be a negative thing.

It is what you make it.

Onwards and upwards it is!