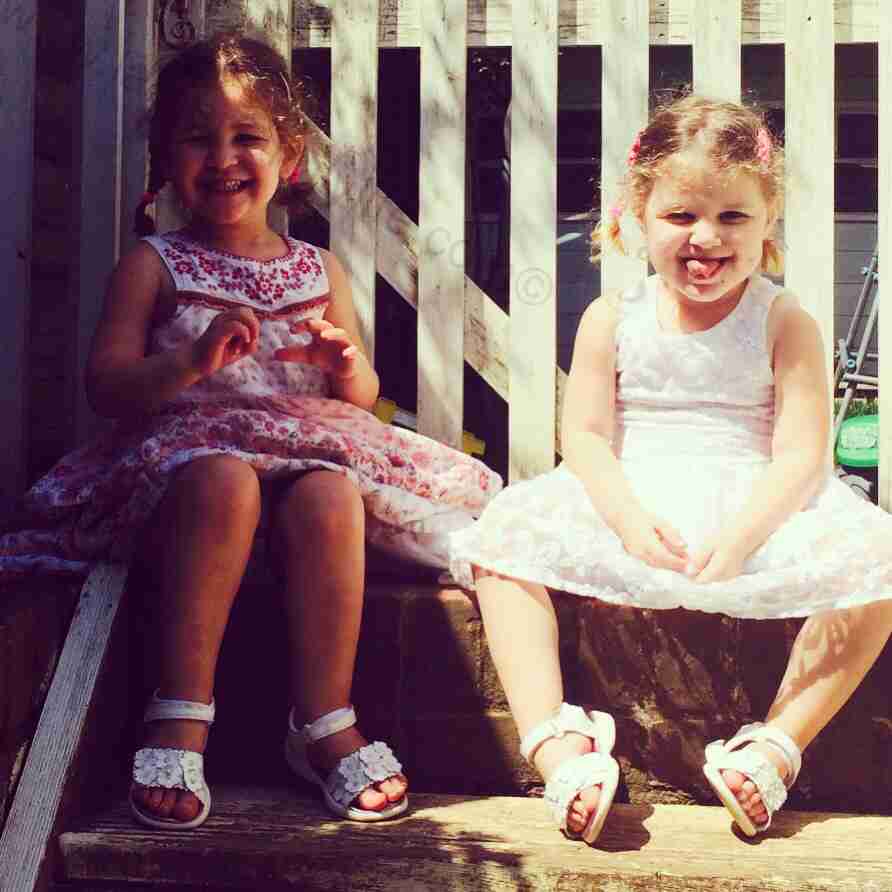 A few weeks ago I wrote a post encouraging anyone who might be reading to do hard things in life. The basic message was something along the lines of, do what everyone else does and you’ll get what everyone else gets. Dare to be different and follow your own dreams instead of meeting societal norms and doing what is expected, and who knows what you can achieve in your life.

As if having 13 children, home educating, giving up the day jobs in favour of working for ourselves and making plans to be self-sufficient weren’t enough, we also threw in the urge to take the children travelling. Because you know, if you’re in for a penny of craziness, why not go for the whole pound?

So back in the summer of 2012, while I was expecting our twelfth baby, we made the decision that we would take all but the two oldest, now independent children, on a nine week road trip of France and Italy. Yes, nine weeks and over 3000 miles in a rusty minibus with ten children, nine of whom were under the age of ten.

We planned it and we booked our accommodation and finally, when Baby 12 was five-months-old, we set off on our journey early one April morning in 2013 in nervous anticipation. Now that our Big Family Road Trip was in practice and underway, we were feeling no less bonkers than we had felt when it was all but theory.

The trip had a couple of hiccups. Our first day ever in Italy became particularly memorable quite quickly after we took the sat nav’s directions to their word and ended up driving up a dirt track which saw us stuck up a mountain awaiting rescue from the local Carabinieri, resulting in us being all over the news and papers in the country. What an entry!

We saw many beautiful places on our travels. We travelled from the north of Italy down as far as the Amalfi coast and back again. We saw many stunning places, their beauty incomparable to any book they might feature in. We were amazed at the elegance of Venice, the grandeur of Orvieto’s magnificent cathedral, the breathtaking workmanship in Rome, the fascinating yet sobering experience of Herculaneum and so much more. Despite it being almost two years ago I don’t think a single day has passed without that trip being mentioned by somebody or other.

Mike and I had always expected the trip would be educational but had underestimated just how educational it would be. We had not realised how, when you travel in such a way, you absorb so much more. The seeing, the doing, the experiencing, the knowing that develops from visiting a place first-hand. For such great bibliophiles as we are, we had to concede that even the greatest books cannot substitute seeing somewhere yourself. A book can pass on the writer’s opinions and experiences of a place. To truly appreciate somewhere new, you need to experience it for yourself and that, we found, was the most effective way of learning for all of us – even though most of the time we didn’t realise how much we were actually absorbing.

Since then, if anyone has even dared to utter a desire to take their children travelling, I will enthusiastically, un-hesitantly urge them to ‘Do it!’, followed by a gushing of how ‘you’ll-all-love-it-so-much-and-it-will-be-the-best-thing-you’ll-ever-do-and-you’ll-all-learn-so-much-and-it-will-be-fantastic-and-there’s-so-much-else-to-see-in-the-world-and-the-experience-will-be-so-terrific…’ spiel of approval for the idea.

So when my friend Nicola recently announced that she and her husband had decided to remove the boys from school in order to travel the world for a year, I became ridiculously excited for them all. Ridiculously excited because I had known how much and for how long Nicola had entertained the thought of travelling with her family. Okay, so I hadn’t expected a whole year travelling the world but if you’re passing on bonkers, you might as well pass on a pound’s worth rather than just a penny’s worth.

Nicola has begun blogging about her family’s preparations and trip around the world at her blog Brave Enough to Start. She’s a wonderful writer with a splendid sense of humour and a new blogger definitely worth following.

Nicola has credited us as being one of those who were key to their plans. ‘Inspirational’ she calls it. We disagree, suspecting that passing on bonkers might be an infectious phenomenon caused by subliminal messaging via blogging, FB messaging and perhaps the occasional meeting or two. We certainly cannot take credit as being inspirational at all. We do strange things and try to convince you why you should too. So, Nicola, while I will humbly take credit for turning you bonkers, I will not take any responsibility for anything that will go wrong. When you are caught in that emotional moment during your trip when you are shaking your fist in the air yelling, ‘if it wasn’t for that bloody woman and her pie in the sky ideas…,’ you’re on your own, my friend!

4 thoughts on “Passing on Bonkers”