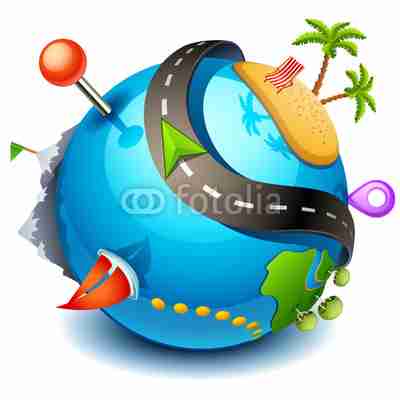 There’s a saying that the best laid plans of mice and men go astray.  I really hope this isn’t true.

Our minibus failed its MOT.

You would expect repair to be simple, no?

It seems the garage which carries out the MOT (as not every garage does do them for 17 seater minibuses), doesn’t actually carry out the repairs themselves.   In fact, none of the garages we’ve  spoken to or dealt with will carry out all the work the bus needs in order to be declared roadworthy.  One garage can do one part of the work but not another, another will do a different part of the work but not the first. Another can do the first and fifth thing on the list but not second, third and fourth.

Who would have thought this could be so difficult to sort out?

The minibus has been making its way back and forth to several different garages and mechanics over the last couple of weeks.  We’re running out of time and still no closer to it being roadworthy. It’s also costing us a small fortune – much more than we had anticipated or budgeted for and this alone is causing us extra worry.  As a result, any money we had set aside for the trip is all but diminishing.  I just hope that my work continues to come in thick and fast, and that the properties we’ve rented do have Wi-Fi as promised!

When we had over a month until we were due to leave we felt relatively okay about it.  We were still able to remain positive that we had plenty of time to get the work done, get it through its MOT and through a full service to make sure it would get us through the 3,000 mile road trip we need it to.

Now, with just three weeks to go, we’re feeling apprehensive.  Even if the work is completed, can we relax and rely on the poor jalopy to make the journey?

2 thoughts on “Our Big Family Road Trip: 3 weeks to go and no minibus to go in!”