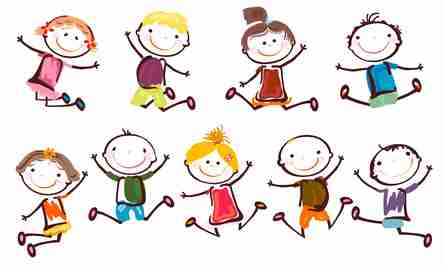 If you asked anybody in the family to tell you who would have an immediate answer for anything they would all say Paddy.

For a four year old he really doesn’t miss a trick, which can be both amusing and frustrating at the same time.

Yesterday I was asking Paddy to tidy something up.  I asked again and again and there was no response and no running off to tidy despite the fact that he was standing less than two feet away from me.

Getting annoyed now, I raised my voice slightly.