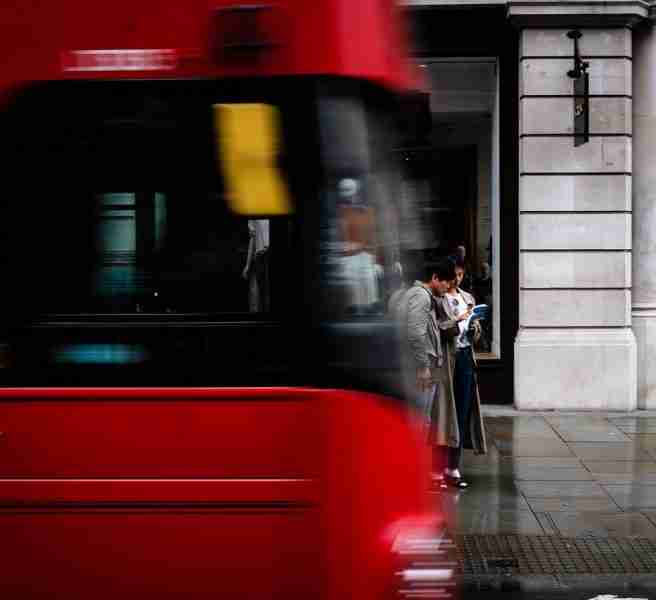 London, the capital city of England, sets history with the Romans with well-known historical landmarks and attractions. Being the largest city in the United Kingdom and England and population of about 9 million people, London has become one of the best tourist places in the world. Be it with family, with your partner, or even on a solo trip, London has it all. The city sits on the beautiful Thames river, which is the largest river in England and is not only a source of importing and exporting goods but is also a place for a delightful cruise experience for tourists. There are also various activities in London where tourists can engage themselves for a memorable and thrilling experience.

Here are some of the most prominent landmarks of London: