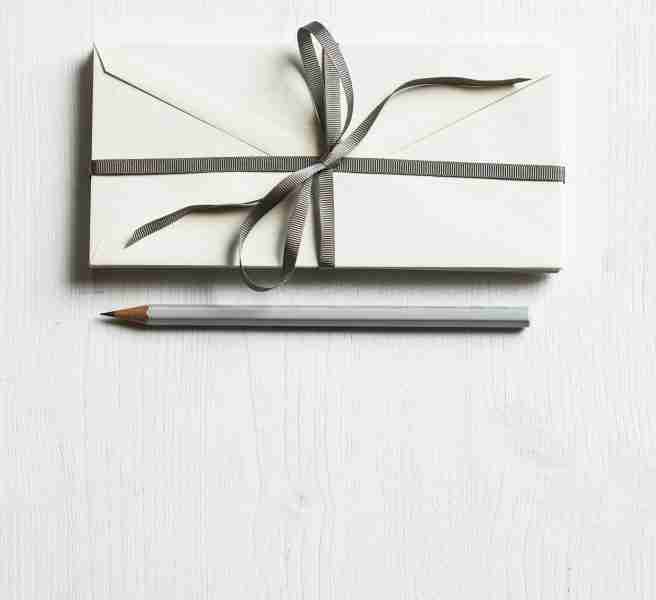 Back in August 2010, forty of the wealthiest individuals in the United States came together to sign the Giving Pledge. Yuri Milner, the founder and CEO of DST Global, added his signature to the list in 2012. Since then, Milner has also launched the Breakthrough Prize Foundation and Breakthrough Initiatives to encourage and provide funding for scientific research.

What Is the Giving Pledge?

The Giving Pledge is a promise by some of the highest net worth people in the world that they will donate most of their earnings to philanthropic causes. In the last 12 years, a total of 233 people from 28 countries have signed the pledge.

Many of the individuals who have signed the Giving Pledge were already generous with their money. The pledge exists to encourage them to give as much as they possibly can and establish giving plans as early in their career as possible. The 233 people who have signed as of mid-2022 have access to learning sessions and consult with each other on best practices in philanthropy.

Get To Know the People Behind the Giving Pledge

Each person who signs the pledge comes from a unique background and often has deeply personal reasons for donating up to 90 percent of their wealth to charity. Here are the brief stories of three of them.

Anil Agarwal was born in India and started working at just 15 years old. He purchased his first company in 1976 and began accumulating wealth in the 1990s when the Indian economy started opening up.

Agarwal took the messages of his parents and grandparents to heart when they encouraged him to give back to the country that had provided him with so much opportunity. He has demonstrated his commitment over the years by starting programs to empower women, eradicate child poverty, and improve the lives of families. Anil Agarwal publicly pledged 75 percent of his income to charitable endeavors in India in 2014.

This married couple from South Korea signed the Giving Pledge in February 2021. Both came from humble beginnings and had to work their way through college because their families could not afford to send them. Bongjim Kim and Bomi Sul’s first company had less than 20 employees, yet they dreamed of earning enough someday to join the Giving Pledge themselves. They achieved that goal in just 10 years.

In 2017, the couple announced on Facebook they would donate $9 million in US funds to philanthropic causes over the next three years. They kept good on their original word and signed up for the pledge a short time later. The causes they feel most passionate about supporting include arts and culture, addressing educational inequality, and helping other organizations commit to charitable giving.

As someone who has felt passionate about science all his life, Yuri Milner understands the critical importance of scientific research and education. When signing the pledge, he tells the story of Albert Einstein’s father losing the contract he had with the city of Munich, Germany, to provide electrical supplies. Fortunately, extended family members pitched in to fund young Albert’s college education, but Milner cannot help but wonder what would have been lost to science and humanity if they had not.

Yuri Milner launched the Breakthrough Prize in 2012 to reward great physicists, and later expanded the prize to include life scientists and mathematicians. His commitment to the Giving Pledge came later the same year. He has created numerous scientific research and education programs in the decade since, donating most of his wealth to supporting scientific discovery and inspiring the next generation to understand the world they will inherit. His wife Julia has joined him in all his endeavors.