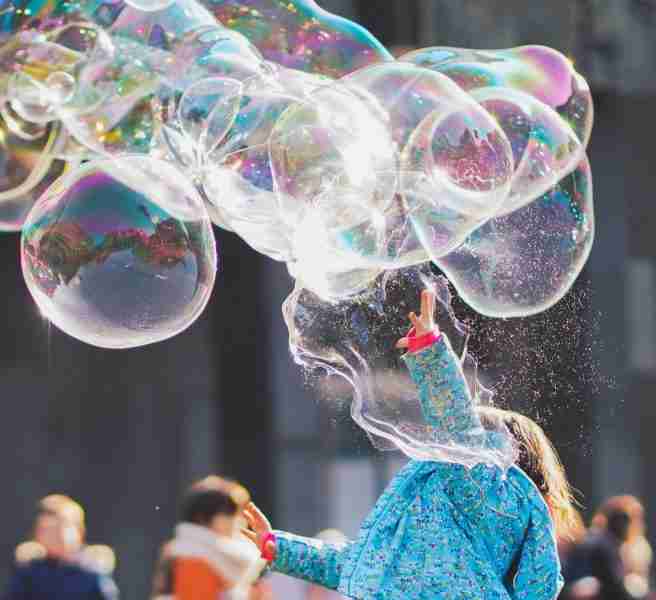 The thyroid is an essential gland in the neck region above the collarbone. It is considered an endocrine gland since it produces hormones. The hormones produced by the thyroid gland control different functions in the body, such as controlling the heartbeat and burning calories. All these functions affect the body’s metabolism rate.

Like other body parts, the thyroid gland can also develop problems. According to Healthline, more than 12% of Americans develop thyroid problems regardless of age, including infants and toddlers. Children with thyroid disorders experience different signs and symptoms.

What are the Types of Thyroid Disorders in Children?

Thyroid disorders in children can be classified into different categories, which include:

This condition is mainly caused by an autoimmune disorder commonly known as chronic lymphocytic thyroiditis. In this case, the body fights against the gland hence affecting the gland’s performance.

This condition occurs when the thyroid gland fails to perform optimally before birth. It is a common problem affecting newborns in the U.S., creating the need to complete a C.H. test as part of infant screening.

Children who have had their thyroid gland surgically removed will likely suffer from iatrogenic hypothyroidism. Removing the gland causes the body not to produce the thyroid hormone.

What are the Common Causes of Thyroid Disorders in Children?

The most common cause of thyroid disorder in children is genetics. Children with parents or grandparents who have thyroid disorders are likely to suffer from this condition.

Autoimmune disorders such as Hashimoto’s and Graves’ mainly occur during puberty. However, it is prevalent in boys compared to girls. Other significant causes of thyroid disorders include:

What are the Common Symptoms of Thyroid Disorders in Children?

Thyroid disorder symptoms do not occur all at once but appear gradually as the condition develops. Most of the symptoms are similar to other medical conditions making them hard to diagnose. Other symptoms are non-specific and hence can go undetected for several years.

Some of the common symptoms include:

Different methods can be used to treat thyroid disorders in children. The most common treatment is the T3 medication. You can acquire a T3 natural remedy at an international pharmacy and start thyroid treatment yourself. The treatment is more successful when started at an early stage of the child’s development.

When left untreated, thyroid problems can affect the central nervous system. Since thyroid disorders are common in the U.S, screening is done within the first four weeks after birth.