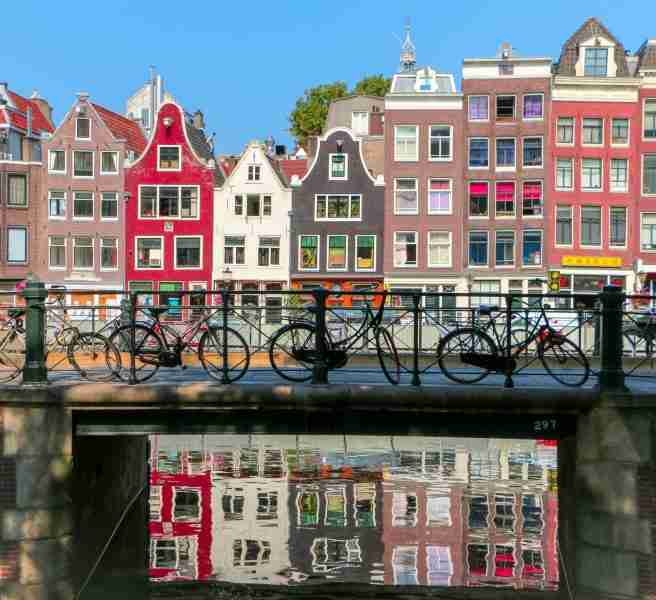 The Netherlands are located in western Europe, making it an easily reachable destination from the UK.

Bordered by Belgium on the South and Germany to the East, it is one of the oldest lands and traces its roots to 4,500 BC.

Whether it’s a short break away or a longer family holiday, the Netherlands has it all.

There is something in the Netherlands to suit everyone, from couples looking for a romantic getaway, to families seeking some quality fun and quality time to the older traveller looking for something relaxing, cultural and historical.

If you are seeking inspiration on things to do in the Netherlands, look no further!

What are the Netherlands famous for?

It might be a small country, but don’t doubt for a second Holland’s mightiness!

The Netherlands is famed for its winding canals, gabled architecture, clogs, tulips and windmills, not to mention its millions of bicycles!

Here are just a few of the things that the Netherlands is famous for: 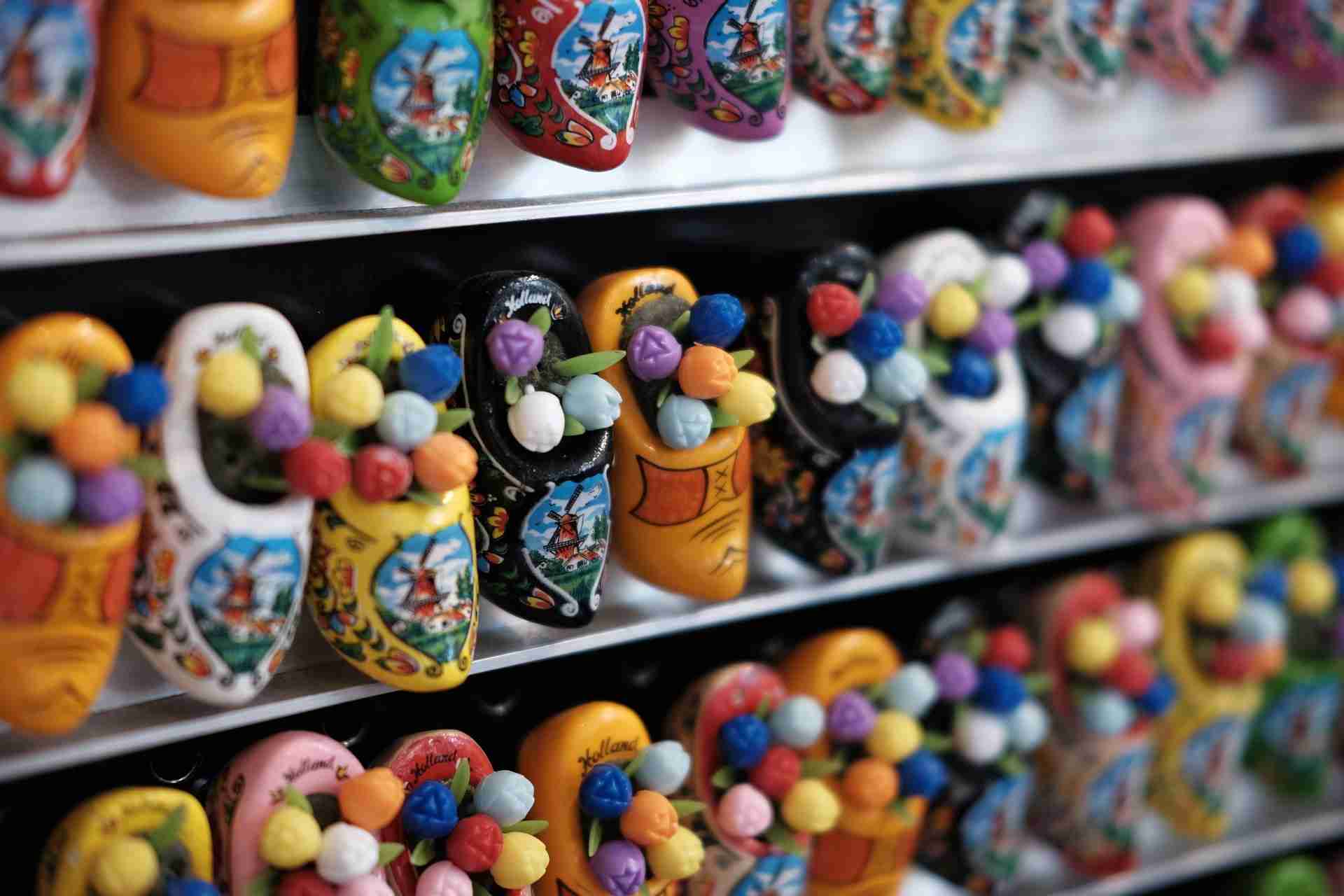 The oldest clogs were discovered in Amsterdam and Rotterdam in the 13th century. Clogs are not generally worn anymore and they are more of a souvenir than an item of clothing with approximately 6 million pairs a year still being made. Why not visit a traditional clog maker who will craft you your very own pair to take home?

King of the Selfie, Vincent van Gogh, did not begin painting until he reached the ripe old age of 27, a mere ten years before he died. However, he used these ten years productively with his efficacious artistry resulting in the creation of over 900 paintings during this time. That works out at a new piece of art every day and a half. Phew! 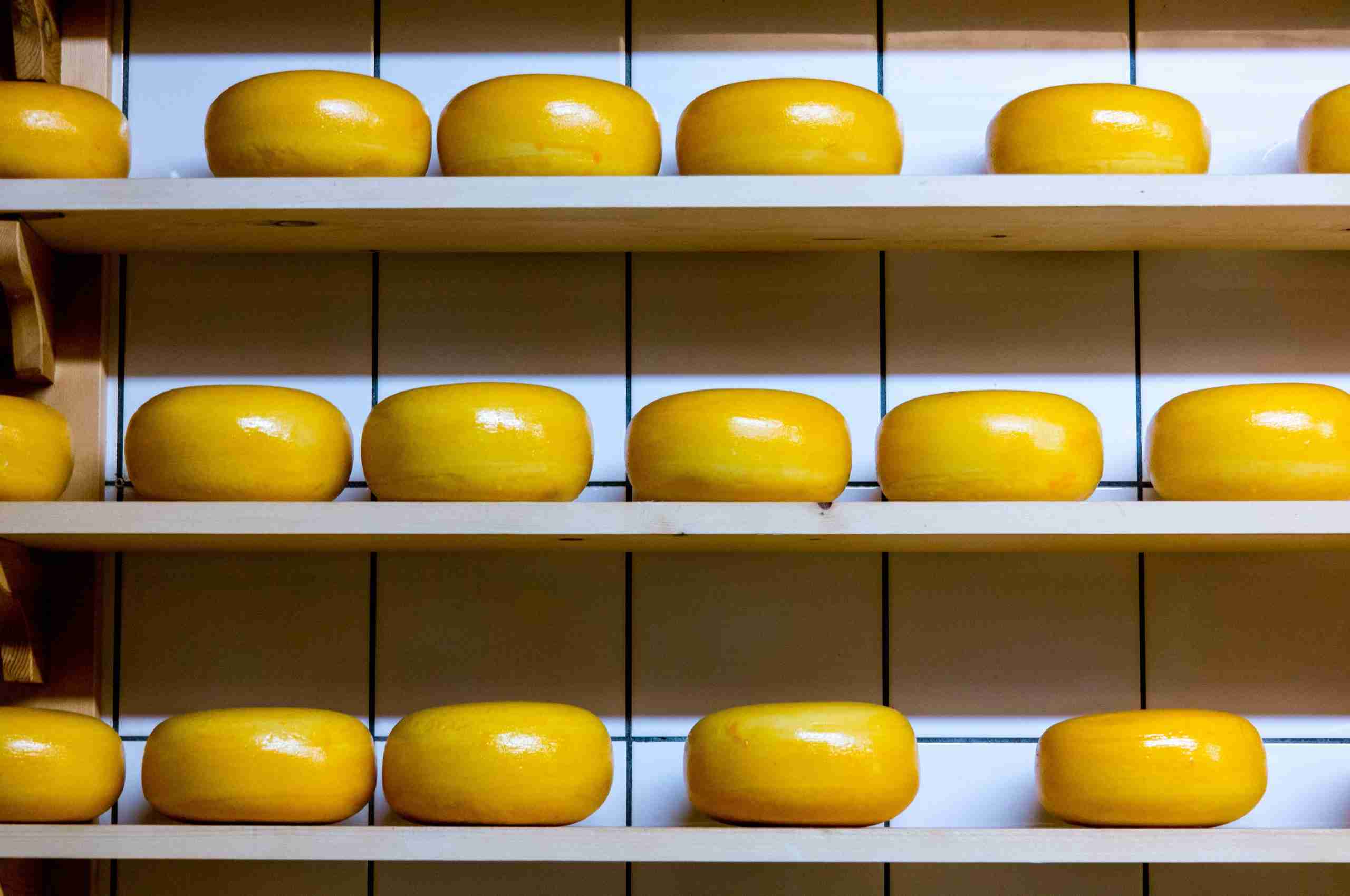 Personally, I love cheese. I am the person that can break a chunk of cheese off and nibble away at it and still go back for more.

Until all the cheese is gone.

One of my favourite stories, not sure how true it is, is one of a woman meeting for a first date with a farmer. He brought along a gift of a wheel of cheese. I’d have married him there and then.

It’s not just cheese that makes the Netherlands a foodie heaven. Must-sample Dutch dishes include poffertjes (pancakes made of wheat flour and yeast), bitterballen (deep-fried dumplings made of mixed beef and herbs) and – my favourite – Stroopwafels (sweet waffle cookies), which I am pretty sure are non-calorific.

Anyway, if you love cheese, you could spend the day at the Amsterdam Cheese Museum. And if you want to make an undoubtedly great day even better and finish on a real high, you can take a sunset Cheese and Wine cruise along the canal.

There are 165 canals in Amsterdam alone running over 100km in total.

That’s a lot of water.

In order to preserve their cultural and historical significance, UNESCO officially recognised the historic inner canal ring as a World Heritage Site and finally placed it under protection in 2010.

Bicycles are huge in the Netherlands.

The mode of transport that everyone uses, there are actually more bikes in the Netherlands than there are people.

Approximately 15,000 bikes a year are removed from the canals in Amsterdam alone by specialist boats.

As well as the usual bike, there is also the bakfiets, a bike which has a large container at the front used to transport children, pets and shopping.

I wonder if I’d fit?

What to do in the Netherlands

A Vacation Pass will allow you to explore much of what Amsterdam has to offer at a discounted rate. One all-inclusive pass will give you access to more than 50 of its attractions.

Top Netherland attractions include the 60 plus canals of Amsterdam with 1,500 bridges surrounded by fascinating historical monuments. The three most spectacular canals to visit are Herengracht, Prisengracht and Keizersgracht. 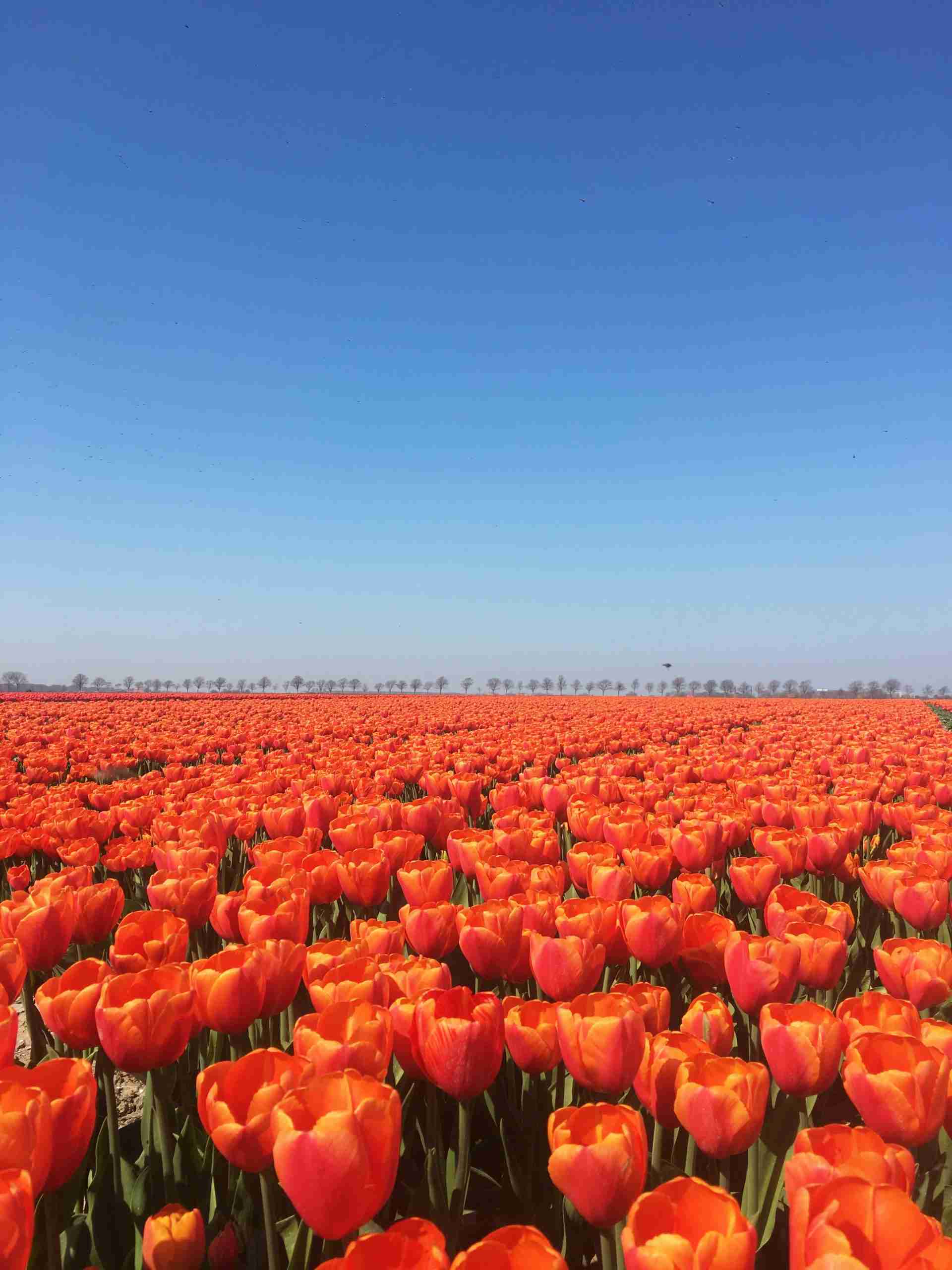 Once you have finished exploring Amsterdam you can then take time to stroll around the charming Dutch town of Leiden.

Here you can visit the Hortus Botanicus Leiden Botanical Garden. Founded in 1590, this is where the tulip was introduced to Western Europe.

Known for its renaissance style architecture, the Delft City Hall in the market square is well worth a visit. Go and pay a visit to Rotterdam with its picturesque harbour. Animal lovers can stop off at the Diergaarde Blijdorp Zoo and oceanarium.

Art-lovers will find a visit to the Museum Boijmans van Beuningen a must-do. Here they can view paintings by Van Gogh, Monet, Rembrandt and Dali. If that is not enough, they can then see the works of the town’s local-born artist Rembrandt at The Museum de Lakenhal.

Enjoy viewing well preserved monuments at the Hague. Don’t forget the world renowned Madurodam where you can see the whole of Holland built in miniature!

The Duinrell Amusement Park is packed with amazing roller coasters and water parks which guarantee incredible fun for all the family.

You can take a trip through time and space with the spectacular Mesdag, a 46- feet high illusion that takes you to the nineteenth century.

Finally, you can finish off your visit with an unforgettable trip to the Keukenhoff Gardens. Here you will find more than seven million flowers including tulips, daffodils and hyacinth. Stunning, but perhaps not one for hayfever sufferers!