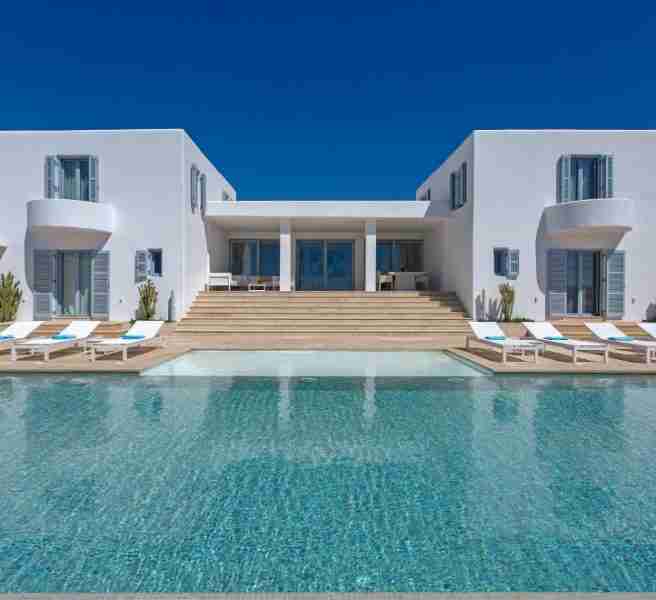 For many visitors, Mykonos is a place where culture thrives. Art and culture in Mykonos was a great part of its inhabitants’ life since ancient times – and still is. It is really worth it to leave the convenience of your Mykonos villa rental for your vacation and visit some of the art spots in Mykonos and Delos.

Mykonos has 7 museums and more than 20 art galleries. In the museums you will meet the glory of the local culture in the past while at galleries you can see some of the creations of today’s artists – famous or upcoming. Most of the galleries can deliver whatever you buy at your Mykonos Villa or at your home.

Two of the most important museums in Mykonos Town are the Archeological Museum and the Aegean Maritime Museum.

The Archeological Museum is located near the Old Port. The exhibits include statues, vases, urns and tools from Rhenia and Mykonos, some of which are dated back to the Prehistoric Period (25th century BC). 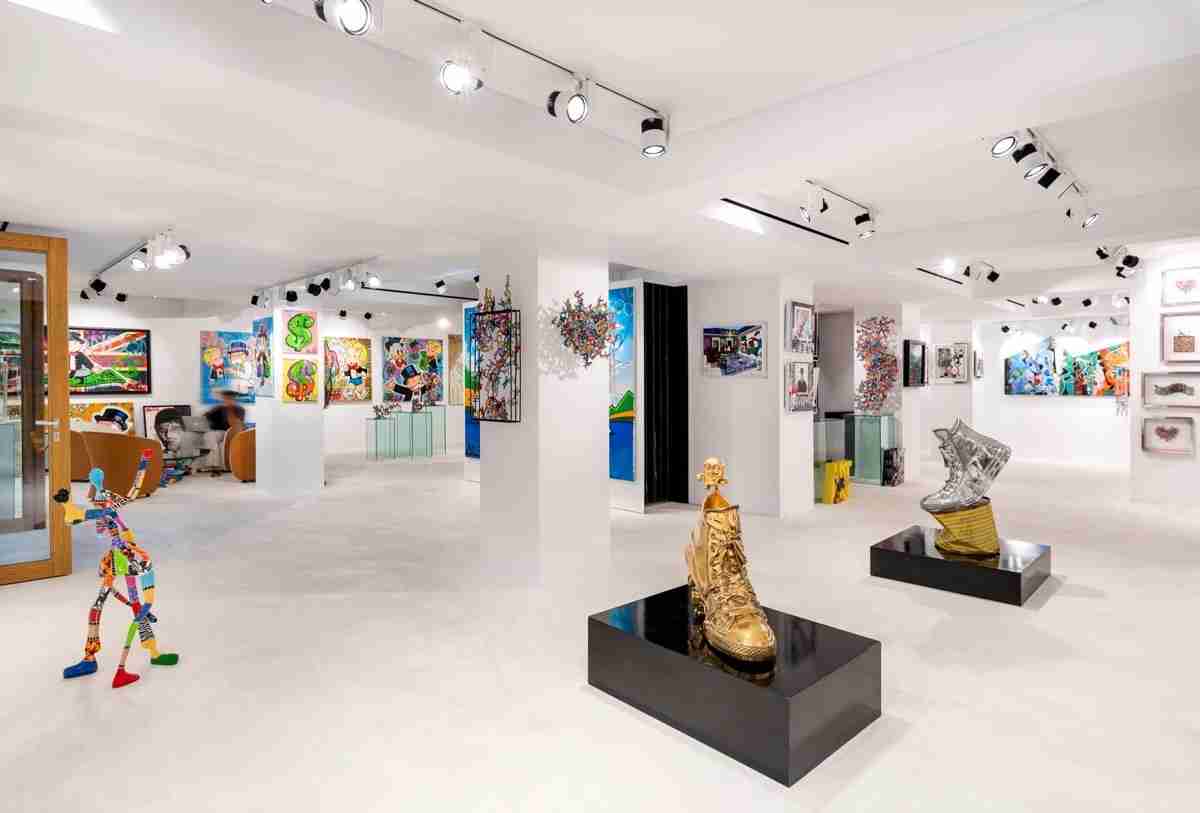 The Aegean Maritime Museum is the perfect place to see in depth the history of ships in the Aegean and everything related to them. Mykonos, Delos and Rhenia have been significant ports for merchants travelling throughout the Mediterranean since the ancient times. During the Evolution, the island played an important role with great heroic figures like Manto Mavrogenous. The museum has an impressive library with more than 5.000 books.

Some of the most well-known galleries in Mykonos Town are:

Kapopoulos Fine Arts (Enoplon Dynameon): This is a combination of a gallery with an auction house. It hosts some exhibitions of important new artists, both Greek and international. 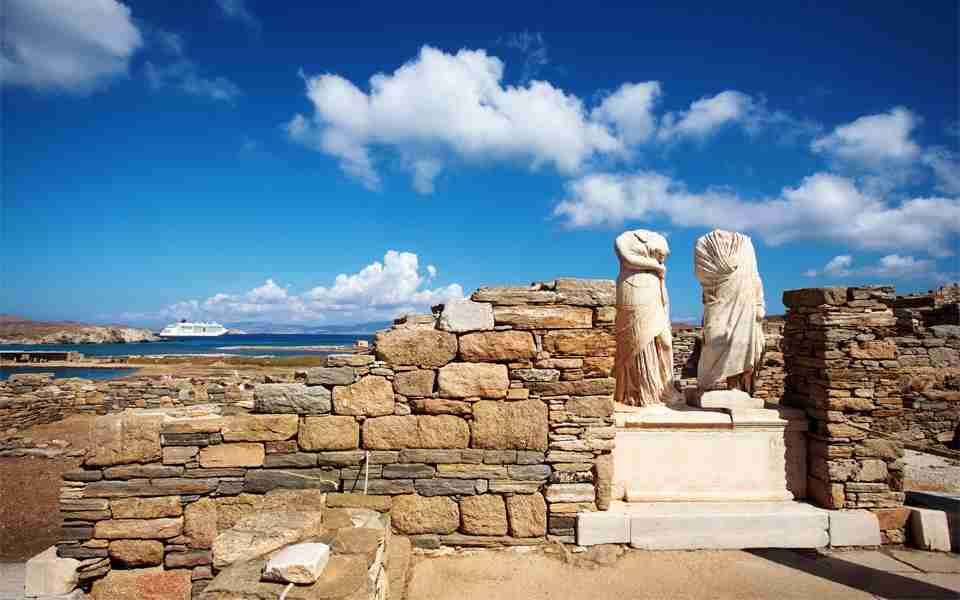 Armenistis Lighthouse is located at the north-west part of the island and was preserved by the Aegean Maritime Museum. It was built at 1891 and offers great views to the sea and the nearby islands.

The famous Windmills or Kato Myloi is the first thing you can see when approaching Mykonos from the sea. It is a row of seven mills overlooking Mykonos Town and the Ocean, from a hill at Alefkandra. Most of them were built during the 16th century.

Little Venice is the most iconic neighborhood in Mykonos Town. The balconies of the houses are above the sea and the special architecture reminds of Venice, Italy. It is a perfect spot to enjoy the spectacular sunset.

Island of ancient Delos – Archaeological museum: A huge archeological site with a lot of ancient remains next to some of the most beautiful, sandy and serene beaches. Pay a visit to the Archeological Museum of Delos to learn about the glorious past of the islet.

It is said that Mykonos has one church for each day of the year. In fact, the island has more than 600 churches, chapels and monasteries altogether – spread all over the island.

Many visitors wonder why Mykonos has so many churches. As the island was an important harbor and a fishermen settlement, every local family had at least one member that was often traveling to the sea. The families were building churches or chapels facing to the sea to protect their sailors or fishermen and make sure they come back home safe. Mykonos has around 600 old local families.

Mykonos Town alone has more than 60 churches. Some of the most important ones are Panagia Paraportiani near Kastro, Agia Kyriaki at the homonymous square in the center of the city, Agios Nikolaos just outside the Old Harbor and the Catholic church of Panagia Rodario next to the Windmills. Panagia Paraportiani is the most visited one as its architecture is unique and the amazing building with the typical Cycladic landscape offers an ideal spot for great photographs.