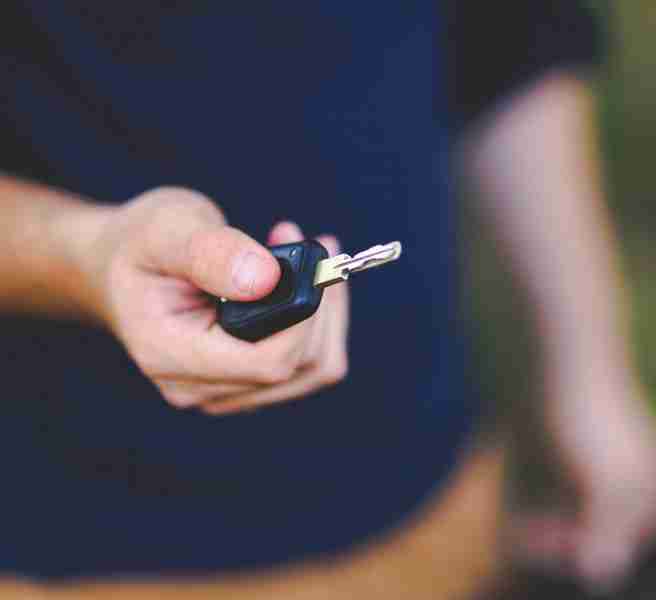 No one needs to tell you that buying a car is a significant expenditure. You know it, your bank knows it, and car dealers definitely know it—that’s why they’re in business, and their business model depends on getting you to spend as much money as you can when committing to a vehicle. Your job, as the one cutting the check, handing over cash, or swiping a card, is to spend the least amount possible without compromising on your ownership dreams.

Before you hit the market, there are some tried-and-true ways to get the most out of your cash. With helpful tips in your back pocket, you may end up driving off the lot with a better car than you initially planned. However, in order to get the most out of your money, it’s important that you remain flexible. If you keep an open mind and you practice patience, you’re almost guaranteed to end up with a car you’re satisfied with.

The Time of Year

The most important and often overlooked (but not by you!) factor for getting a good deal when entering the car market is the time of year. If you’re looking to buy a car, think about waiting until the winter months. There are numerous, entirely logical reasons for this.

You’ve seen the commercials: during the holiday seasons, dealerships go into overdrive trying to get cars off the lot in preparation for new models that typically get released around the start of the year. Maybe it’s an Audi dealership near Phoenix, or the lot you pass driving home from work—wherever you are, prices drop dramatically during the holidays, and dealers are anxious to make deals and are willing to bargain with you.

If you are patient and wait until the holiday season, that doesn’t mean that you can be lazy with your research. No matter when you buy a car, dealers will try to milk you for all the money they can, and so it’s important to be armed with information in order to make a convincing case for why your car should come cheaper.

For your own safety, it’s also wise that you look up your dream cars on the IIHS (Insurance Institute for Highway Safety) and the NHTSA (National Highway Traffic Safety Administration) government websites. They evaluate every model sold to consumers, and can tell you how safe your dream car actually is.

In a similar vein—and this is perhaps the most difficult tip for car buyers to heed—don’t fall head-over-heels for a single make and model. You might fall in love with a car that’s more expensive than you’ve budgeted for, and if you approach a dealership with a sense of desperation or an abundance of enthusiasm, the dealer will recognize this and take advantage of it.

What Exactly Is the Car’s Purpose?

Consider what you’ll be using the car for—if it’s going to be a daily driver, do you really need that super expensive SUV? Most modern cars are loaded with features, and if you’re willing to consider other options, chances are you can save a lot of money and still find yourself satisfied.

If you’ve picked out the car you want, there are some other ways you can get the price even lower while getting the most out of your money. As a rule of thumb, manual transmission cars are generally less expensive than cars with an automatic transmission.

The number of people driving manual drops every year, and it’s possible to get a really good deal on one. They also cost less over time than automatic cars, and on the whole they get better gas mileage while repairs are less frequent and less expensive.

Opting for large tyres can also cost you a lot of money. Even though they’re popular and many find them aesthetically pleasing, large-diameter wheels cost more than the stock option, do harm to your fuel economy, and cost a lot to replace once they’ve worn out.

While you may reject these options, it’s okay to ask dealers to throw in little things, like floor mats, which they’re often willing and able to do. Keep these tips in mind before and while you’re at the dealership, and you’ll be sure to get the most for your money!