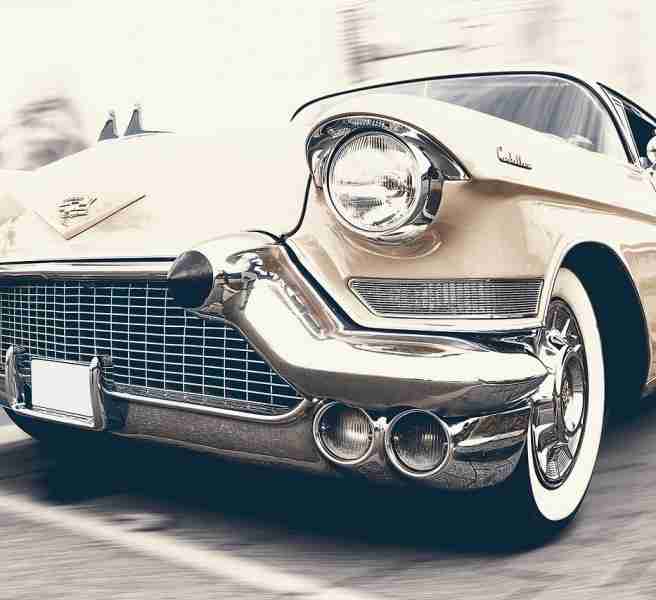 When you have a family of 13 children with keen minds that require constant stimulation, one must always be on the lookout for discovering some new attraction that doesn’t require a king’s ransom to attend.  Since we are members of the National Trust, we often use that portal to guide us towards everything from plays in classical theatres, to magnificent castles and restored manor homes, to live jazz outside on the lawn.

But as the summer comes to a close, I needed to look a little further and wider for something different for our family to share on an outing together.  Here are some of the destinations we discovered a little beyond our usual venues that are spot on at delivering thought provoking and invigorating day trips, which could certainly be enjoyed by one and all.

This extraordinary, 600-acre Port Lympne Reserve is home to over 700 rare and endangered species and is Europe’s most authentic safari experience, with a special 100-acres set aside for an animal-focused holiday tour.  There are black rhino, big cats, small cats, primates, and western lowland gorillas along with a plethora of other untamed creatures roaming free in natural habitants.

You can have bespoke guided tours where children actively participate and direct all sorts of questions to knowledgeable game wardens while actually sharing space next to the animals they are so curiously on about.

There are also campgrounds nearby, along with more luxurious ‘glamping’ facilities and a few resort hotels, so you could make a trip to the reserve an overnight experience.

This family-friendly festival is a car-themed exposition celebrating some of the most famous Formula One racing cars, American muscle cars, and classics from the early 20th Century brass era through the golden age of custom coach building and all the way up to the early era of automobile modernisation prior to World War II.

You can run into some of the most interesting automobile experts at a festival like this.  Children just love hearing about the quirks and idiosyncrasies of these early cars from many of the men who actually designed and built them.  You could even run into a kindly old gentleman, like the one who buys junk cars near me and eschews advice on just about any subject, including cars.

There are row after row of booths selling all sorts of rare car parts and memorabilia.  The negotiating and haggling over a pair of simple little bumper guards can be a drama worthy of the boards at the Old Vic.

There were also classic live music acts like Billy Ocean, The Feeling, Status Quo and Madness this year and a closing night jam session with stars like The Kaiser Chiefs’ singer Ricky Wilson, including Sophie Ellis-Bextor and Spandau Ballet’s Gary Kemp.

Festivals are only as good as the foods that support them and CarFest had a bevy of celebrity chefs from Joe Wicks, Nadiya Hussain and Candice Brown to gastronomic masters Tom Kerridge and Angela Hartnett, along with the absolutely car-mad chef James Martin.  You haven’t lived until you’ve tasted the subtle intricacies of a pot roast stew, roasted ever so gently in tinfoil for 60-miles along the M-3, atop the intake manifold of classic 3.4-liter Jaguar D-type engine.

Attendance is not only fun, it is also altruistic.  CarFest South has raised over £10.5 million for the BBC Children In Need charity over the past six years.  It is usually scheduled for the end of August. Make plans to try and attend it next year.

The White Cliffs of Dover

What better way to end off a summer of new discovery than with a visit to one of England’s age-old hallmarks – the White Cliffs of Dover.  These cliffs are undoubtedly one of this country’s most spectacular natural features – a sign of hope and freedom for centuries and the official icon of Britain.

Walking the cliff-tops offer spectacular views of the bustling English Channel and, on clear days, one can even spy the coast of France, 18-miles away.  The chalky grasslands atop the cliffs are bursting with native fauna and flora.

Thanks to the uncompromising efforts of the Special Area of Conservation rangers and volunteers who constantly clear the land of invasive, non-native plants, park visitors can see what these grasslands were like before humans occupied the British Isles, around eight-thousand years ago.

A visit to the Dover Cliffs is an experience that will remain with you and your family for the rest of your lives.