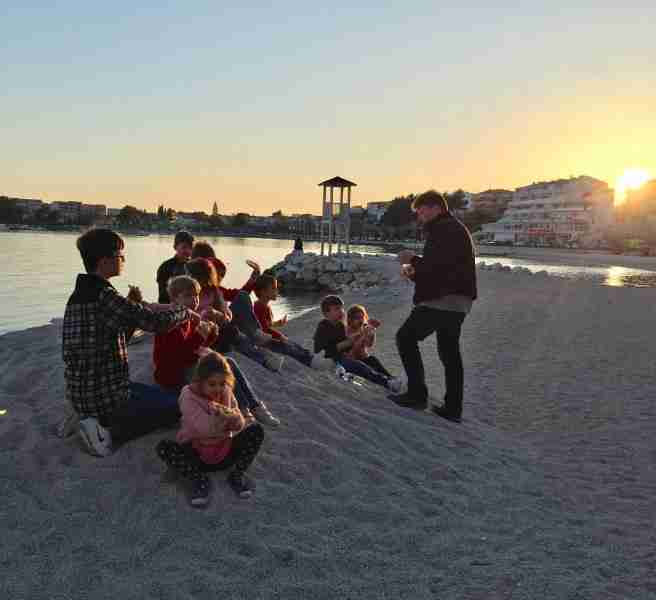 Croatia’s secret as a holiday destination par excellence has been out for several years now. If a visit to this vibrant and varied country isn’t on your bucket list for 2017 – or in the near future – get it on there as soon as you can!

Miles and miles of flawless beaches, beautiful coastlines, an impressively sunny climate, history, culture and much, much more – it’s no wonder that visitor numbers to Croatia have steadily been in the increase for the last few years. Where once it was often nominated as an up-and-coming destination, it surely now deserves to be front and centre when it comes to considering a holiday – and here are just a few of the reasons why.

Short flight times from the UK

In comparison to other popular holidays, it’s quick to fly to Croatia from UK airports with some flights only around two and a half hours away. That’s a couple of hours less than many of the Canary Islands.

Croatia has a great range of beaches. Top beach venues featured by Travel Republic holidays include Nin – which is particularly suitable for families with younger children as the waters are shallow – Banje and Dubovica. Best of all may well be Makarska, which has the awe-inspiring Mount Biokovo rising above it in the background.

However, don’t think Croatia is suited for just a beach holiday. The Telegraph hailed Dubrovnik as ‘one of the world’s bucket list cities’ making it ideal for a long weekend away as a city break. It’s a walled city that overlooks the Adriatic ocean and, of course, the Old Town was the location for Game of Thrones. As you’d expect, there’s plenty to experience in Dubrokvnik, including a thriving good scene with many restaurants specialising in sea food.

If you like your holidays to include some unique travelling experiences, Croatia is packed with history and culture, from Dubrovnik’s walls and fort to Diocletian’s Palace and Pula Arena. The latter two are striking examples of Roman ruins. Diocletian’s Palace is named after the Roman Emperor who built it, and it forms part of the old town in Split. It’s not just a landmark – around 3,000 people live in its territory, with cafes, shops, restaurants and apartments within it. Pula Arena is a former Roman ampitheatre.

Croatia has eight national parks, which collectively cover 7.5% of the country – Paklenica, Plitvice Lakes, Risnjak, North Velebit, Mljet, Krka, Kornati and Brijuni – so if you’re enthused by wide open spaces, nature and scenery, dedicate a decent chunk of your Croatian holiday to exploring these glorious places. Kornati National Park is perhaps the most celebrated; hire a boat or sign up to an organised tour and check out as many of the 89 small islands, islets and reefs as you desire.