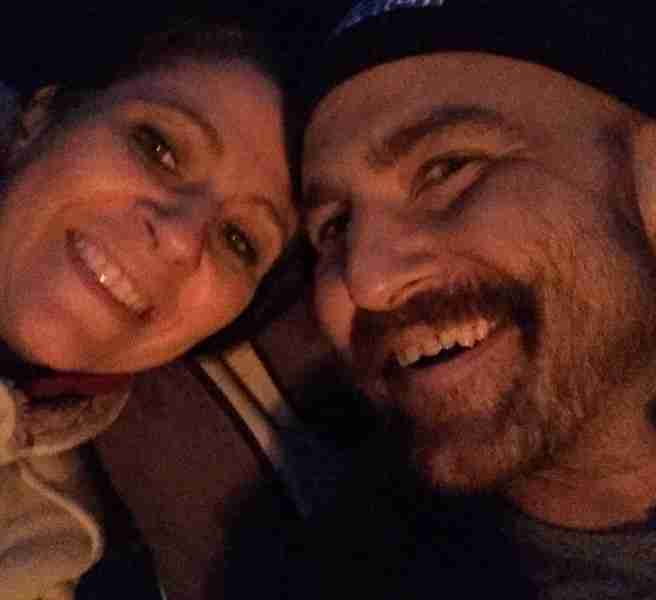 There is no doubt about it, this year has been an interesting one and one where nothing at all has gone to plan.

In the meantime, Jimmy spent every day in a hospital room. A donor was found and a stem cell transplant carried out. All was looking good.

Jimmy went into remission, came out of hospital and started making up for lost time. He and Emily planned their wedding for January 2017. He started working on his new website, Eventeach. Things were looking up.

At the beginning of September we found out that his cancer had returned. He was admitted back into hospital. Jimmy was rushed to CCU at the Royal Marsden in Chelsea. We began a campaign to raise funds for Bloodwise, so that nobody else would have to live this nightmare. The campaign is called Smile for Jimmy. I left home to be near. I didn’t realise then that I would be away for three weeks.

Mike kept everything running at home. Joseph had his 6th birthday. Jimmy was expected to die. He and Emily married in a wedding that was arranged in just four hours accompanied only by two of his best friends that he’s had since he was eight and their partners. And me. Oh, and a load of CCU nurses and staff… And I got to gatecrash the honeymoon night for the newlyweds. Clearly, his body failed to take note of any medical journals written.

His body began getting stronger.

Strong enough that he could leave CCU and be transferred back to the Royal Marsden in Sutton. In the meantime, we had another broken down vehicle beyond fixing. Our third this year.

And a lot of eBay timewasters.

We replaced our minibus. Jimmy became stable enough to go home where he and Emily fulfilled their dream of buying a Volkswagen Camper Van called Penny. He then organised a big family camp for us all.

On our way there, our new minibus broke down on an A-road just three miles away from home. The AA proved pretty useless for the amount they cost, sending this little vehicle to recover our 17 seater minibus. It took more than two hours for us to be helped. Yes, it was considered a ‘priority service’ too.

I wouldn’t recommend them. Couldn’t give less bang for your buck (and you pay a lot of bucks!), if they tried.

Anyway, we finally arrived at camp late in the evening. The twins woke up early to celebrate their 5th birthday on their long awaited trip… It wasn’t long before Jimmy had them gathering wood… And then had them climbing walls… And running an assault course… Oh, and Anna lost her first tooth too… We set up the tents for that evening… Before more friends and family joined us around the camp fire… And settling down for the night… Creating memories, because that’s what you need to do every chance you get… We finished up the camp and the kids came down with colds this week, meaning nobody can go and see Jimmy until everyone is better because he is neutropenic and can’t fight infection.

Which means we missed out on a load of his old uni mates running a 10k whilst dressed up as 80s wrestlers. All to raise money for The Royal Marsden Hospital who have been taking great care of Jim.

We were so gutted to have missed that!

And the youngest children have all progressed into their bunk beds which means Mike and I have our own bedroom for the first time in 17 years! So, how have your last few weeks been?

4 thoughts on “A Roundup of Our Last Few Weeks…”