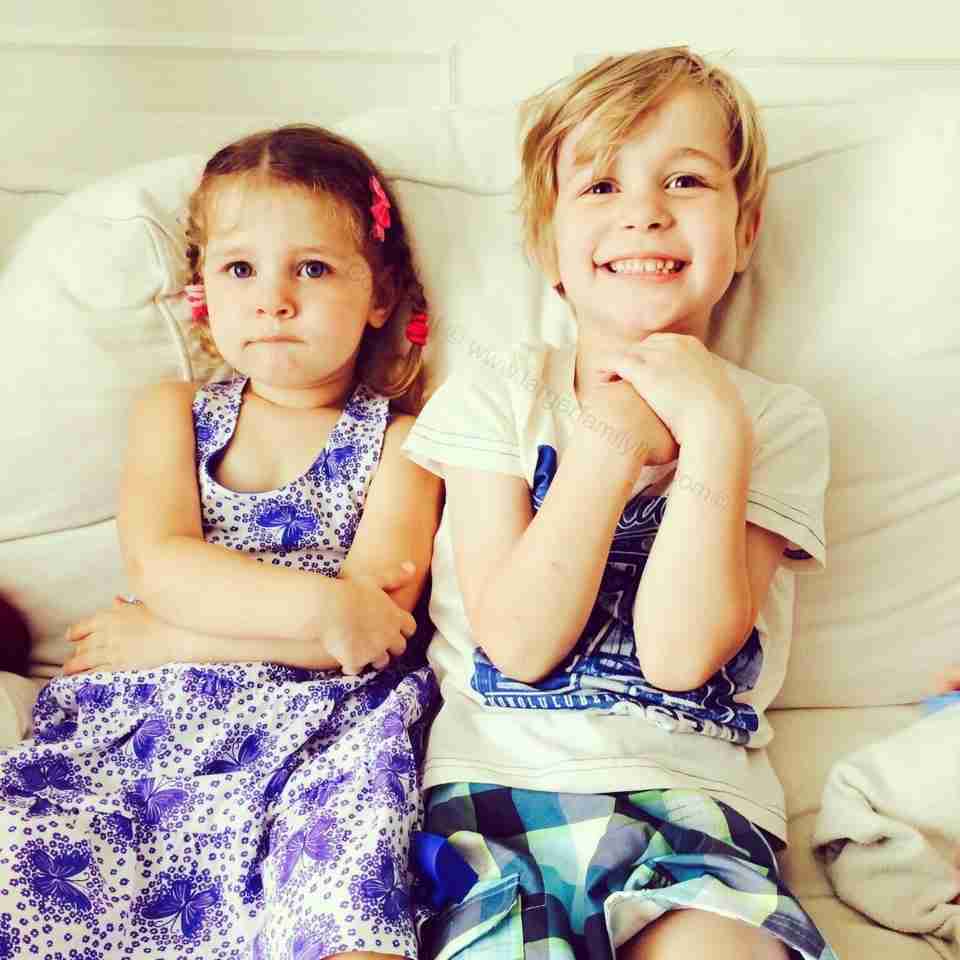 The article I read quoted you as saying that you were made to feel like a rubbish parent. I wanted to reassure you that you are not.

Trying to placate a toddler or young child mid-tantrum is rather like trying to put fart putty back into a too-small container. No matter how discreet you try to be, the noise you are trying so hard to avoid will echo loudly enough to attract the unwelcome opinion or smart-arsed comments from others.

In the fart putty case it’s normally the children who are quick to yell out: ‘Mum faaarrrt-edddd!’ In tantrum-throwing children cases it’s normally either a) the parenting experts who haven’t children of their own but know everything about handling every possible scenario or, b) those whose own children were so dreadful once upon a time that their memory has blocked out every possible misbehaviour they may have ever displayed, leaving them with the ill-conceived notion that their child ‘never behaved like that.’

Group A, I admit, I once was a member of. I was once a parenting expert of great command. My mastery in child-related issues was unsurpassable. My expertise in the parenting field was, quite frankly, proficient beyond any other imaginable. Then I had children. My membership of Group A then swiftly ended.

And we all know someone from Group B.

My oldest child is now 23. My youngest is not much older than your toddler, having just turned two. To say we have experienced our fair share of tantrums in public places would be an understatement. In fact, one particular child would begin to scream every time we even approached the doorway of a store – and I’m talking ear-piercing, gut-wrenching, deep-from-the-bowels-of-his-belly kind of screaming. And yes, I know that bellies don’t have bowels.

The reality is tantrums in public places.

To you and all us other mums who are dealing with the realities of parenthood day in, day out, I want to say: