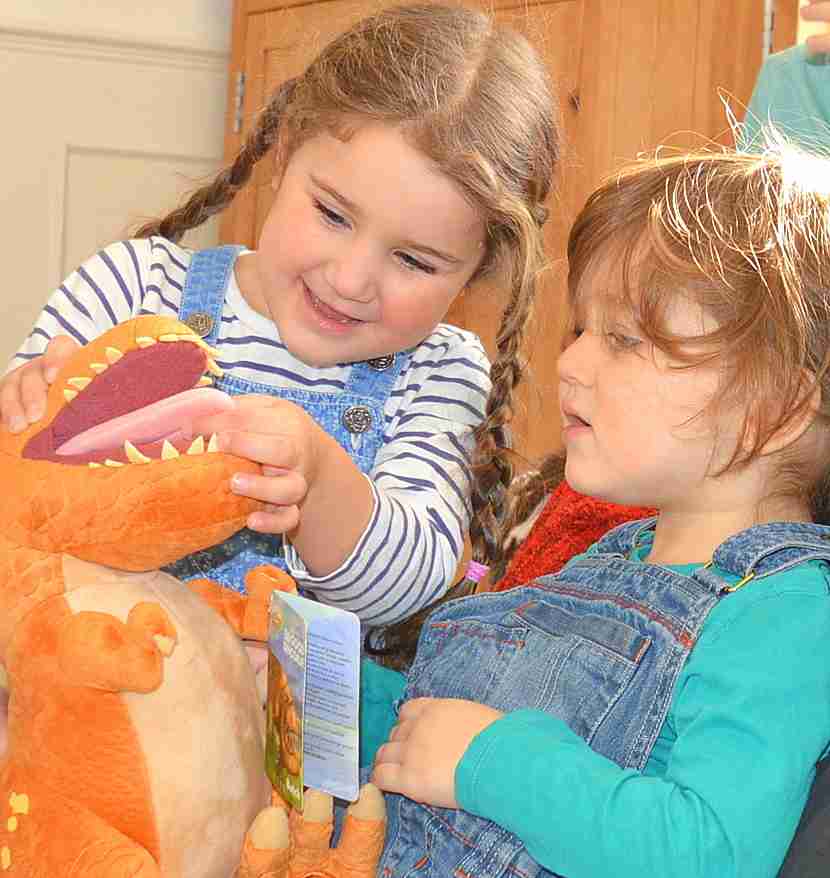 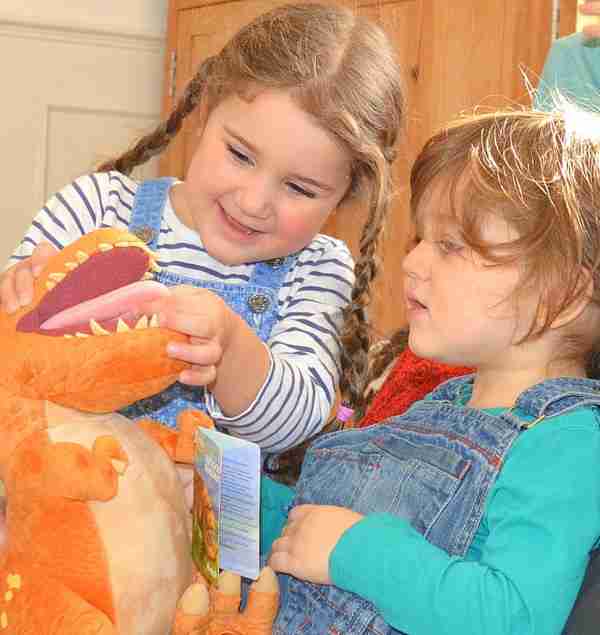 I might be almost a week too late to bid farewell to February, but I wanted to mark the occasion regardless. I’m glad to see the back of it, it’s true.

Winter, by its very nature, is a season I could quite easily do without. Each year sees me hiding away from the cold and fighting against the dull, darkness of its shorter, miserable and light-deprived days. Thank goodness February is now over, bringing us yet another step closer to the promise of spring, the season of hope and of fresh starts and new beginnings.

February has brought a mixed bag of emotions to deal with. To begin with, we celebrate three birthdays this month alone – all within a week of each other. Oldest child Ben celebrated his 23rd far from home at his student digs up in the north. Three days later saw us welcoming a new teenager to the house as Harry turned 13 while two days after that had us celebrating Tim’s second birthday. How quickly two years have passed and you would never guess that this chunky, cheeky little lad playing with his latest new friends from The Good Dinosaur collection, had spent the first week of his life in special care. Where did the time go for all of them?

My brother is still undergoing treatment for his battle against leukaemia. The future looks promising for him but I shan’t be stating too much, too soon. What we were less prepared for was my father’s visit to A&E for blisteringly painful headaches resulting in a diagnosis for metastatis – secondary cancer of the brain. Much time has been spent accompanying him to various appointments so we can find out if the diagnosis is correct as they suspect. A lung biopsy was carried out only yesterday to investigate a lesion on his lung which was previously diagnosed as a non-cancerous granuloma. To say it has shaken us is an understatement. We are preparing for the worst yet hoping for the best, but much as I try to brace myself, I don’t think I will ever be prepared for the worst. I might be 41 but I am still Daddy’s little girl – I always have been, always will be. I cannot imagine life without him in it.

The month did give us another glimmer of light after a month packed with tears and sadness and fear. Far greater than a glimmer, in fact, but rather more like a blinding beam of hope and joy. I’ll share our news with you tomorrow.