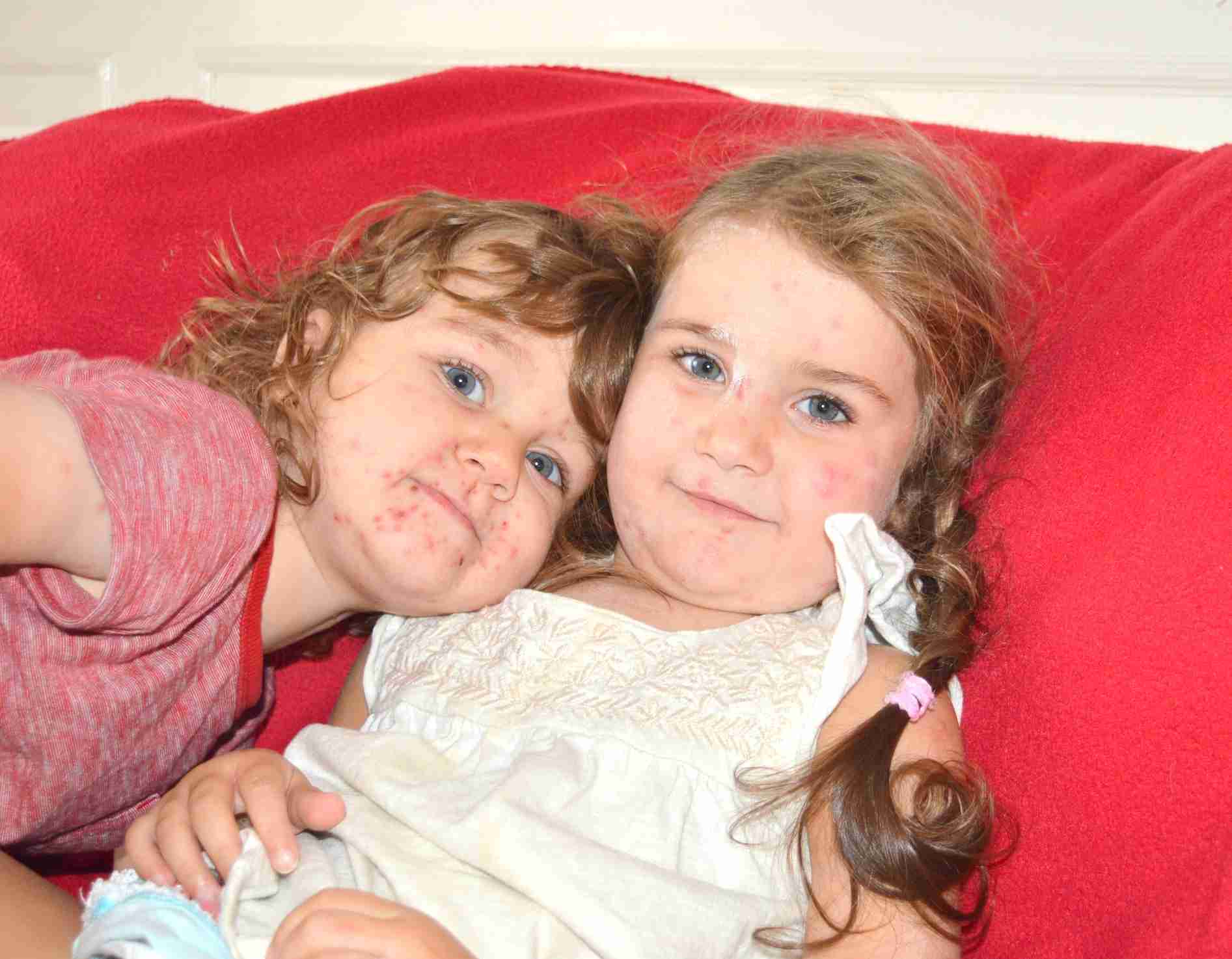 The problem with having a large family is that when one gets ill, the rest tend to follow quite quickly. This means you don’t just have to deal with one bout but several, sometimes different illnesses in quick succession, tend to hit one after the other.

We’re all pretty fed up with it all now. Everyone is itchy, miserable and utterly fed-up. Some have done nothing more than veg out under blankets on the sofa. Others have taken to their beds because they have just had enough. The little ones are clingy, the older ones are bored and everyone is just antsy. It’s not funny. It’s just exhausting. And my head hurts.

Thankfully the end is finally nigh and boy, are we all ready for it. Some plans we have made have been continuously put on hold. Others have had to be cancelled completely, much to our disappointment. It seems life has been put on hold since mid-September.

Halloween is set to go with a fizzle rather than a bang although to be honest we don’t tend to do much for it anyway. The kids are usually free to dress up if they want but they tend to play dress-up throughout the year anyway. At least their costumes offer more variety than the adult ones. According to the research by the website My Voucher Codes it seems that if you are a woman you can’t dress up for Halloween unless you’re willing to have your personal pumpkins on show and that’s the last thing the world needs to endure from me, I can assure you. The kids can pretend to be dressed up as lepers this year instead – a built-in costume, if you like. We don’t do the trick-or-treat thing so really speaking we’re not going to be missing out on any usual plans for it as we don’t do anything anyway. I think it’s an over-rated waste of money to be honest and I’d rather spend the money towards Christmas.

I am hoping we won’t need to cancel more plans we’ve made though. In an effort to let everyone recover as well as possible I think we’ll just continue to spend the next few days resting, relaxing and generally vegging out. We do have a couple of pumpkins to carve. I might give them a bout of chicken pox too, just so that they can feel they fit in.

4 thoughts on “Life: Currently On Hold”