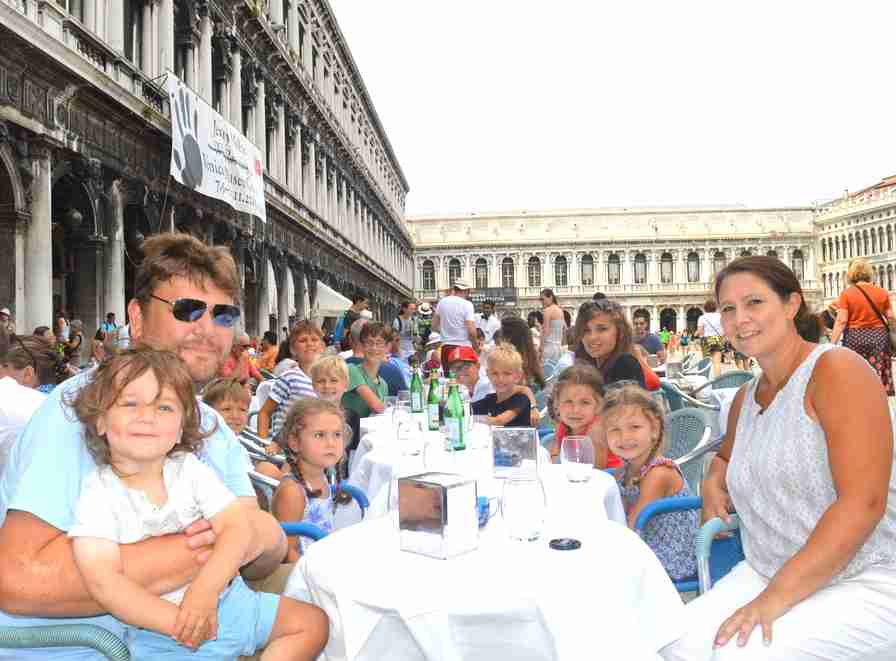 Long-time readers will be all too aware of the plans that we have been working on for many years. Our dream for as long as we can remember was to work hard, pay debts down, to become independent of any employers and to work for ourselves. Once we did that we would be in a position to cash in on the equity on our home in order to buy and run a smallholding in Ireland.

Last year we worked really hard on getting our house ready for the market. At the start of this year the house went up for sale.

We were excited. Everything we had been working towards was finally coming together. We were going to achieve our dream!

We decided to squeeze one more trip in before our dream became real. We knew that once we had moved our travelling days were numbered.

We chatted excitedly with our friends about our impending move and their plans to travel the world for a year with their three boys. We chatted with another friend before she moved to Amsterdam with her family. We packed up and set off to Italy once again for another couple of months and nobody, not a single one of us, wanted to return.

We just wanted to keep on going.

Suddenly we realised that we had a decision to make. Were we really ready to take on something so restrictive, especially when the lives we had carved out for ourselves meant we didn’t have any restrictions to hold us back? We work for ourselves in a job that we can do anywhere at any time. The children are home educated and not bound by term-times and timetables. We have complete and total control of our own lives. We can decide what we do and when. We can take off on a whim if we wanted, we can go anywhere we like and we can travel for as long as we feel like doing.

The turning point, we realised, was what we thought was our trip of a lifetime – our road trip travelling around Italy in 2013. Instead of it being the special, one-off trip that we thought we would take just once in our lives, it instead opened our eyes to how cheap travel could be, how much of the world there is to see and how much we loved doing it.

We weighed up the options. The children were still young and had developed a love of travelling. The learning opportunities are immense; there is nothing quite like seeing the world from the world itself to be a part of it. Travel could be done extremely cheaply.

Did we really want to commit ourselves to a smallholding?

We had to concede that the dream we had worked so hard for over a decade to achieve was no longer the dream we were chasing.

We’ve traded it in for a new dream instead.

The house is off the market.

We’re hitting the road and next year looks like it’s set to be pretty packed indeed. We’re starting with camping down through Germany, Italy, Croatia, Montenegro and Albania before settling in Greece for six weeks next spring. Then we’ll work our way back up again in time for Harry, Cait and I to sit our exams in June before heading off again.

They say travel changes you. It seems that’s true.

Travel ruined our plans but I suppose there are some things in life you just can’t fight.

Guess we’ll have to go with the new dream instead.

Will you join us for the journey?

34 thoughts on “How Travel Ruined Our Plans”