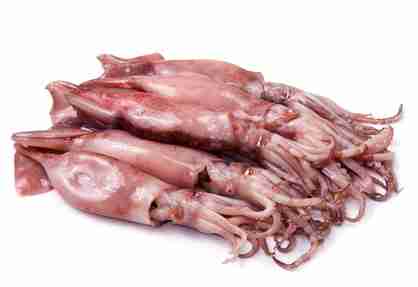 A few weeks ago our eight-year-old asked for a bag of carrots for Christmas.

And so I wondered whether it was just our children who had a tendency to be slightly odd at times. After asking our readers about their strange gift requests it quickly became clear that no, they are not.

Here is a list of what kids really want for Christmas – according to our readers!

‘Blu tac and Sellotape. Our now 9 year old has had both for Christmas since she first asked when she was 5.’ – Suzanne

‘ “4 year old – ‘A pony’
‘Sorry, we have no room for a pony and they take a lot of looking after.’
‘I’ll tell santa I’d like a unicorn instead then please’.
6 year old asked for a garden gnome last year. 4 year old also asked for teddy that was a dinosaur princess with a pointy hat. That was more awkward than the unicorn.’  – Jo

‘A yellow box. Easy enough.
A wind up rabbit. I had no idea it would be so hard for Father Christmas to find such a thing, success 3 days before Christmas.’ – Michelle

‘My youngest son once asked for something similar, a box of bananas. He now wants lots of batteries for Xmas this year (he’s 11 lol). My eldest son has always wanted to be a chef and when he was 8 he asked for a fitted kitchen with Aga etc to go in the toy room. He’s now nearly 15 and is working in a kitchen.’ – Cherelle

‘A lightbulb for his bedside light and a pair of wellies. He once asked for a toy he’d seen on the Isle of Wight six months before. No description, Santa will know, needless to say that one wasn’t found on Christmas morning.’ – Rita

‘A giraffe !! A real one as a pet , she was very serious about it and quite upset when she didn’t get it she was 7 at the time.’ – Anna

‘Just asked 3 yo what she would like for her birthday next week – tortoise and a pink ribbon.’ – Jo

‘My 11y.o. has asked for a whole block of cheese for Christmas.’ – Catherine

‘A picture of a bear, a picture of the queen and an elephant model.’ – Rebecca

Do you have any strange gift requests which top these? Let us know in the comments below!