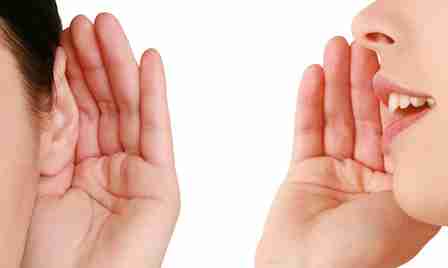 Some say that bigger is better. Others believe that smaller is more manageable. What is the truth behind the theories and why do some women prefer one to the other?

A recent thread over on our pregnancy forum began the discussion, so I thought I’d bring it out here for your opinion.

So you tell me – bigger or smaller? What age gap between kids do you prefer?

Listing the age gaps between our children we can see the pattern is as follows:

All being well, there should be an age gap of 15 months between Child 12 and Child 13.

You can see that there are plenty of small gaps there. The smallest one is between the twins (of course), followed by the gap of less than a year between Children 5 and 6 who, although are not twins, share the same age for eight days of the year.

We also have quite a big gap of over 5 years between Children 2 and 3. Having had both smaller and bigger gaps between children, my personal preference is for smaller gaps.

I see how, when children are closer in age, they have more in common. The chasm between ability and understanding can be so large between three or four years difference in age that it can result in them having less in common – at least through the younger years. With smaller gaps these differences are less of an issue, allowing them to grow and learn and develop at a more adjacent rate. This in turn provides a natural support to them as they develop, uniformly and instinctively.

It also makes things like family days out easier to deal with. An event or activity for a ten-year-old isn’t always suitable for meeting the needs of a five-year-old, for example. It’s not such an issue if you have children in between the two ages which bridges the gap quite adequately, but I do remember finding it somewhat difficult trying to meet the needs of the two older children at nine and ten-years-old, along with the needs of our then three-and-a-half-year-old on these occasions.

Do you have larger age gaps, smaller ones or a mixture of the two? Bigger or smaller – which do you prefer and why?

When it comes to size, does it really matter? Leave your thoughts in the comments below.

6 thoughts on “What’s your opinion? Does size matter?”