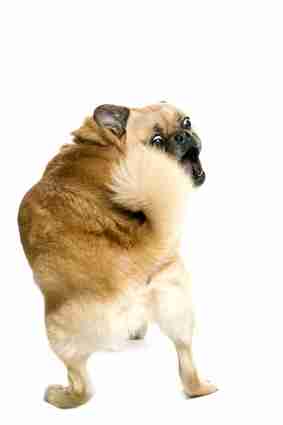 Now that I have received some treatment for my breathing I am frantically trying to play catch-up with everything that fell by the wayside last week.

Throw into the mix the Bank Holiday Monday we’ve just had, and that my brain is still translating this week as being  a day behind where we actually are and I find myself getting confused followed by almost-but-not-quite-flustered with all the things that still need to be done.

Yesterday was a huge catch-up day work-wise.  Being desperate not to let anyone down and to start ticking things off my to-do list which should have been to-done last week meant that a great chunk of the day was spent typing, making notes, typing, crossing off lists and typing.  The good news is that the backlog is decreasing.  So that’s a plus.

Ben and I paid a quick visit to the outlet centre to get him sized up for a smart suit – one that will make him look the part in job interviews.  The problem is that despite applying for easily over a hundred jobs the interviews aren’t really coming in that thick or that fast.  At all.  He’ll do anything.  He’ll start anywhere.  But it’s just not happening.  An apprenticeship interview for whatever they can match him up with is set for tomorrow morning so that is something yet whilst I’m thinking that something is better than nothing, there is a part of me which finds it deeply disturbing that companies can hire and “train” young people in jobs yet get away with paying only travel expenses of a nominal pay of £2 something per hour.  Rock, meet Hard Place.

On the up-side, Stephanie begins her new job in two weeks.  I think she’ll do very well in her new role as a recruitment consultant – it’s in the blood after all!

And tomorrow also sees Joseph visiting the hospital for an operation.  This is something I am not looking forward to at all.  I hate it when my children have snuffly colds but the thought of general anaesthetics and wires and being cut is unbearable to me.  Dear, sweet little Joseph.  He is such a real joy, that child!  He has the sweetest disposition and the kindest heart.  Honestly, he makes me melt!

The twins, on the other hand are not sleeping!  Not sleeping!  Well, Libby tries, bless her but Anna is a complete nightmare!  The fact that she is now cutting her second tooth might have something to do with it but still.

So that is the news from the house this week.  What is going on in your neck of the woods?

3 thoughts on “Chasing my tail”