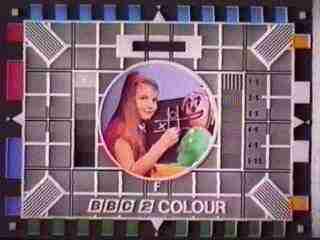 1970s babies are about to feel very old.  Do you realise that your life already spans five decades?  Work it out.  Yep.  I didn’t like that interesting fact either.

If you were born in the seventies like me you’ll probably remember a lot of these childhood memories.  Can you add any more to the list?

I could have gone on far longer but what a trip down memory lane!  Do you remember any of those?  What memories do you have?  Please leave your childhood memories in the comments below and share them with us.  It’s so much fun to think back!