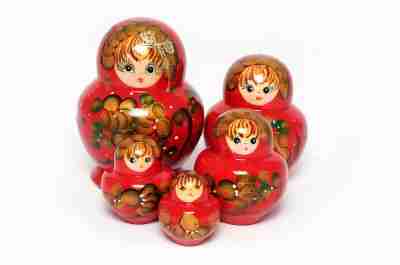 Suddenly my own family doesn’t seem so large!

Feodor Vassilyev, a Russian peasant from Shuya, Russia and his first wife whose name nobody knows had a total of 69 children between 1725 and 1765.  Amazingly for the time (as if that wasn’t amazing enough) 67 of the children survived.

During her life, Feodor’s wife birthed 16 pairs of twins, 7 sets of triplets and 4 sets of quadruplets.  When his wife died Feodor went on to remarry and his second wife had a further 20 children.

You can only imagine the laundry pile in that house!

5 thoughts on “The biggest family ever”