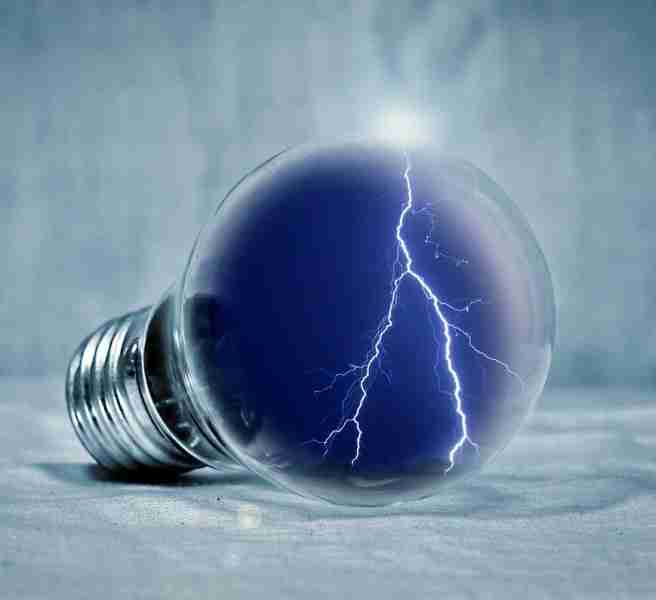 Smart meters do essentially the same things that your current gas and electricity meters do. The key difference being that the readings from these meters don’t need a person to come and check them, as they are sent directly to your energy provider. The biggest advantage of this is that most suppliers will now bill you for your actual energy usage as opposed to the traditional ‘estimates’ that companies used to charge.

In addition to this, your smart meter will display your energy consumption and cost in real-time on its in-home display. This is particularly useful for analysing your own energy usage and altering your habits accordingly if you would like to save money on your domestic energy bills.

As advantageous as smart meters are, you do not actually have to have one installed if you don’t want one. You will be offered one as part of the government initiative for all suppliers to have offered one to their customers by 2020, but you are under no obligation to accept their offer. Also, it’s worth noting that it won’t cost you anything to have the meter installed, with the costs being absorbed by the energy companies themselves.

In order to get one you could wait for your current supplier to offer you one, or you can try and move the process along by phoning them up. However, each supplier is prioritising a different set of customers – generally prepay or Economy 7 customers are not high up on most suppliers’ priority lists, and neither are customers in areas of poor mobile coverage.

Economy 7 and prepay smart meters do exist, but they are currently quite rare. Once they’re rolled out en masse, prepay customers will benefit from a mobile app with notifications to help you keep on top of your energy usage and more importantly: your balance. Two-tariff Economy 7 customers will also benefit as they will be able to make much more sense of the system and make better decisions about when to consume power. Some experts also predict that smart meters will give way to better multi-tariff energy deals as suppliers become savvier to usage patterns.

There is one particular case for not getting a smart meter, or at least delaying getting one. The first generation of smart meters that were rolled out worked on a particular non-standardised system which meant that if you ever did choose to switch supplier, your meter would lose all of its ‘smart’ capabilities. The second generation are set to remedy this, and have begun rolling out. But each company has their own way of doing things, so you’ll want to check they’re giving you a second generation device (called SMETS 2, as opposed to the older SMETS 1 unit).

As for which smart in-home display you get, you won’t be given much choice. Each provider has slightly different versions but they all do the same key things (i.e. tell you how much you’ve used in terms of kWh and pounds/pence). They all come with warning lights to warn you if your usage is particularly high, and allow you to set budgets for how much you’d want to spend daily on your energy usage. Furthermore, the sector is tipped to be moving toward mobile-apps for this kind of functionality anyways, so it won’t make much difference which IHD you get in the short run.

So other than waiting for a second generation unit, why wouldn’t you get a smart meter? As with all new electrical devices, smart meters have been met with their own brand of scare stories regarding your health. Public Health England and Cancer Research UK both agree that the radiation from smart meters is so low that it won’t pose any significant threat to your health or wellbeing. The emissions are actually lower than those from your mobile phone or Wi-Fi network, so if you object to smart meters on health grounds then you’re probably better off without a mobile phone or Wi-Fi too.

A slightly more tangible concern is that smart meters are vulnerable to networking attacks from third parties. Despite the energy sector being the target of a number of attacks in various countries, there have not been any hacks targeted at smart meters as of yet. The relevant groups are taking security very seriously when it comes to smart meters though, with GCHQ working to keep our systems safe.