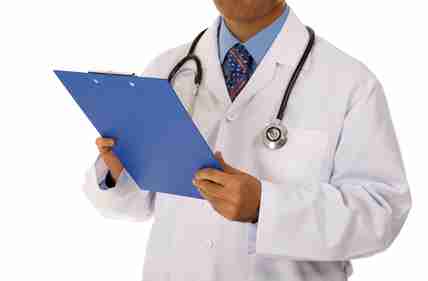 Yesterday I had an appointment with my consultant regarding my much wanted and longed for pregnancy. My last labour ended in an emergency caesarean section due to the baby’s heart rate dipping. Out of seven labours this is the only one which ended up with a c-section. Not bad going, I’m sure you’ll agree.

I wanted to write to you to let you know that all of my children are loved, cared for and supported by myself and my husband. My children were complimented on their behaviour twice this week already – once by your own staff. Yes, I’m very proud! They are truly wonderful children (most of the time – they have their moments! They’re still kids after all!).

As you are aware, we have also experienced the pain of eight miscarriages. The notes you had in front of you stated that two of those were this year alone. The notes also stated that we sought help for the causes into the miscarriages to be investigated. This was the second time that we had sought investigation, yet both times we were refused because we already had children. Please note that we weren’t asking for fertility treatment or anything other than an answer as to why we were losing so many of our children. Surely eight miscarriages is rather a lot? Yet still we have twice been refused the investigation, or even simple blood tests which may give us the answers.

I hope you won’t mind me pointing out that I felt rather ill at ease when, even though you had these notes and facts directly in front of you, you still asked me whether I would consider being sterilised if this pregnancy ended up in another emergancy caesarean section. While you may have had to ask the question as a matter of course, would you mind telling me if all women are offered this option or is it just me? Would a first time mother be asked that question? I feel that the answer, possibly, is no.

I told you quite firmly, and asked you to put this in my notes, that it is not an option. There is no medical reason for me to be sterilised. I would have much rather you spent your medical knowledge on finding the cause of my miscarriages. That is what I asked for and was denied. I have not asked you to take something from me for no reason.

Why was the question even asked when we clearly wanted this baby, have suffered two losses this year alone and are thankful to be expecting again? Why is it so wrong to want to have children even though we alone raise and support them and for you to refuse us the investigation into losing them, yet it is so simple and acceptable for you to present the option of stopping the ability to have them when there is no medical reason for it?

7 thoughts on “An open letter to the medical profession…”