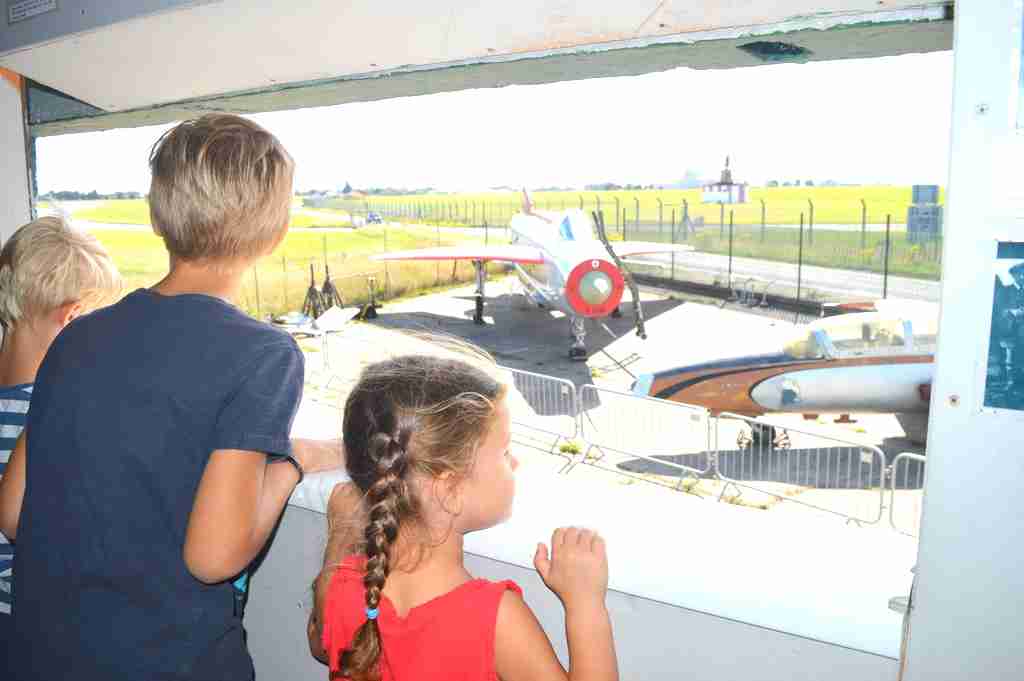 Even though we have lived fairly close to it for many years, we had never got around to visiting RAF Manston until last week. Once we had, we couldn’t figure out why on earth we hadn’t visited before. RAF Manston’s story began in 1916 when it became a Royal Naval Station. By the… Read More