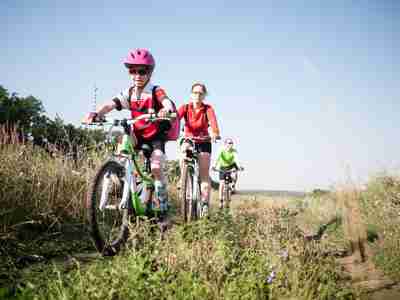 In Britain, 90% of journeys that were carried out were completed by using roads. On these roads, 83% of journeys were undertaken in a car, van or taxi – covering more than 600 billion kilometres over the course of the year.

Just 1% of the number of vehicles on our roads were accounted for by bicycles. This is a 13% decrease in the use of cycles since 1952, when official figures stood at 14%.

The number of cyclists on our roads are decreasing and this could be because of the hazards that they continue to face. Here, True Solicitors, specialists in bicycle accident claims, have assessed the safety of the UK’s roads, and whether this correlates to why there are so few cyclists on our roads today:

3% cycled five times a week (1.3 million) based on those surveyed over 16 between 2014 and 2015 in The Active People Survey. The survey also found that 15% cycled at least once per month, which equates to 6.6 million people.

This shows that more people see their bikes as a leisure activity rather than a form of transport.

http://www.cyclinguk.org/resources/cycling-uk-cycling-statistics#How many people cycle and how often?