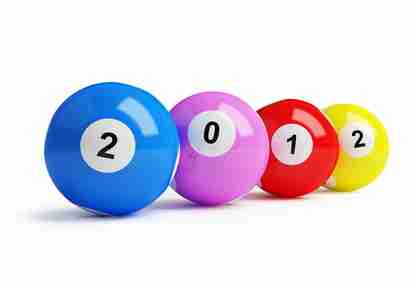 This month cinemas see the return of Jack and his deadly ghost sailors in the next edition to the Pirates of the Caribbean series. Dead Men Tell No Tales is the 5th in the series of films. Thrust into an all-new adventure, a down-on-his-luck Capt. Jack Sparrow (Johnny Depp) feels the winds of ill-fortune blowing even more strongly when deadly ghost sailors led by his old nemesis, the evil Capt. Salazar (Javier Bardem), escape from the Devil’s Triangle. To celebrate the world famous films Paddy Power Bingo have created a bingo card that you can play while watching each of the 5 films even the most recent.

First to get a complete line gets a shot of rum!