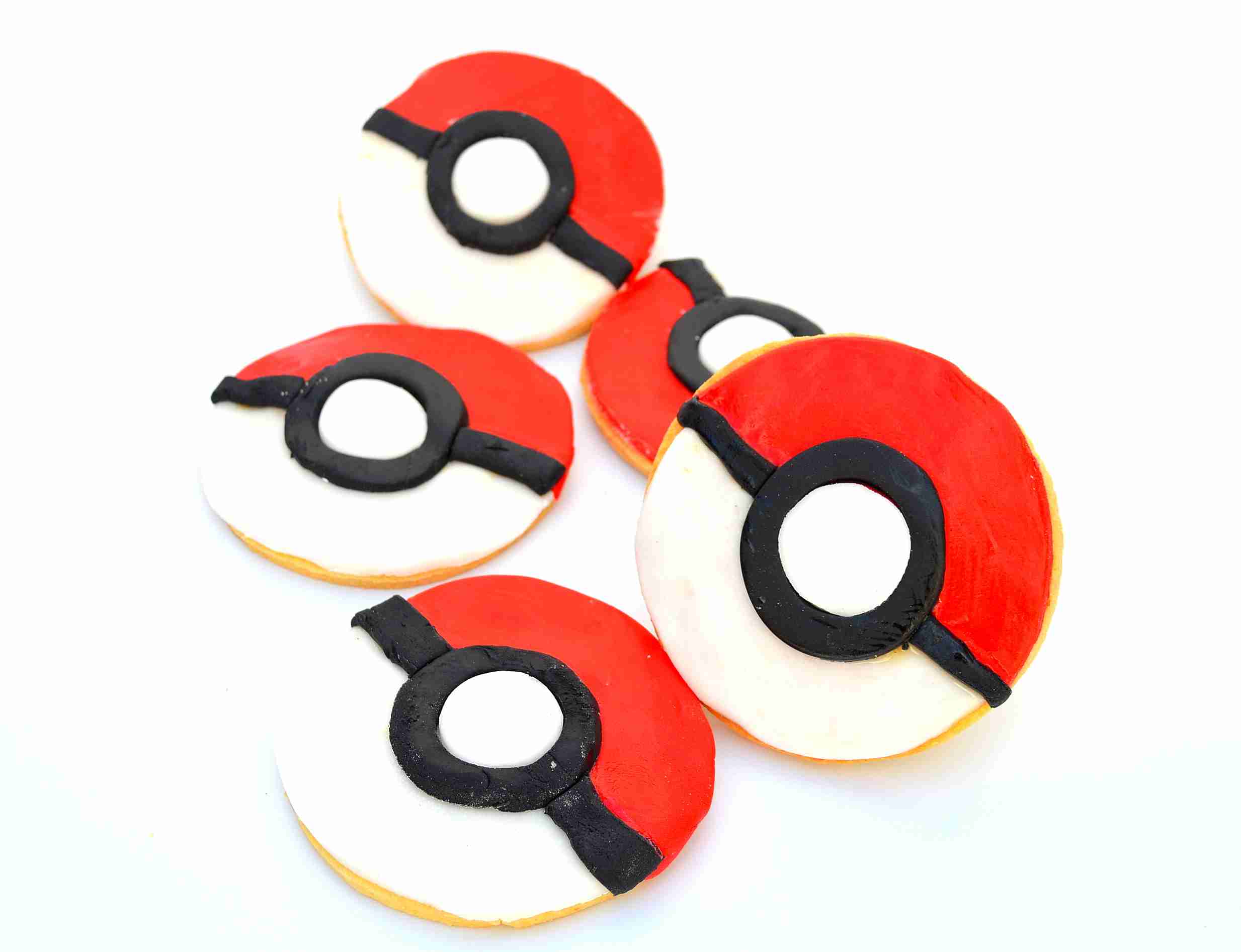 You would need to have been hiding under a rock to have escaped all the fuss about the long awaited Pokemon Go game finally hitting the app stores.

It has quickly become apparent that the general consensus is quite Marmite-like regarding Pokemon – you either love it or you hate it. I have to admit that even at not-old-but-admittedly-rather-more-mature-years-than-the-average-gamer, I do have quite a soft spot for Pokemon.

Ben and Stephanie, the oldest two of the family were only just starting full-time school when Pokemon mania first hit the world. It was during the days of the Nintendo Gameboy and there were various editions of the game to collect. Stephanie’s 6th birthday list had a solitary request for her very own Gameboy and Pokemon game – quite unusual to the annual wishlist which could have been written on a roll of toilet paper or two. Sadly, money was extremely short at the time and we knew we couldn’t afford to buy her the one thing she desperately wanted. Miracles happen though, and out of the blue I received a parcel just two days before her birthday. I had entered a competition a short while before which I had completely forgotten about. In the parcel was a Gameboy and Pokemon game. I think I was as thrilled as Steph was when she received it.

Ever the hands-on mum keen to know what my kids were getting involved with (ahem) it wasn’t long before I was soon helping them with their Pokemon quests. What a very kind and dedicated mother I was, right?

Anyway, fast forward almost twenty years (breathes deeply), and Pokemon mania hits the world once more. I admit, I too have been waiting for the UK release. Of course, a little practical joke here and there doesn’t go amiss so when I looked at my phone and squealed with excitement at the long-awaited release of Pokemon Go, Cait and Ben couldn’t help but come running over. Cait’s joy turned to a good-humoured resentment that I got the app first before a chorus of ‘I don’t believe you! You’re not funny!’ when she realised that I was actually lying all along.

It was funny, hehehe!

Regular checking of the app stores which far exceed that which would be reasonably excusable and the news came during this morning’s puppy walk. The urgent message from Cait as you can see here:

And so the bonding between me and my children begins!

Except it didn’t because it took bloody ages for it to allow me to register. So I marked the occasion and made these whilst Cait kept refreshing my phone…

Got some Pokemon fans that would like these Pokemon Pokeball biscuits (or cookies as our friends over the pond call them)? This recipe makes 12:

Cream the butter, sugar and vanilla extract together until light and fluffy in an electric mixer.

With the mixer still going, slowly add the flour a tablespoon at a time until a soft dough forms. You may need to add two to three tablespoons of water.

When the dough has come together wrap in clingfilm and refrigerate for an hour or so.

Roll out the dough and cut 12 circles using a 3⅞” cutter.

Allow the biscuits to cool on trays so that they keep their shape. In the meantime, start cutting the icing. You will need six red circles and six white circles each cut with the large cutter as before. Cut each circle down the middle creating 12 semi-circles of each colour. You will also need 12 black circles with the centres cut out creating 12 rings, 24 short black strips and 12 smaller white circles to fit within each of the black ones…

Once the biscuits have cooled spread some heated jam across each one. Position one red and one white semi-circle on top of each biscuit. Position a white circle in the centre and a black ring around each. Complete the pokeball with a black strip of icing to the left and right of the ring. Use the heated jam to affix into place. And in case you were concerned, I did manage to register as a Pokemon trainer… eventually.