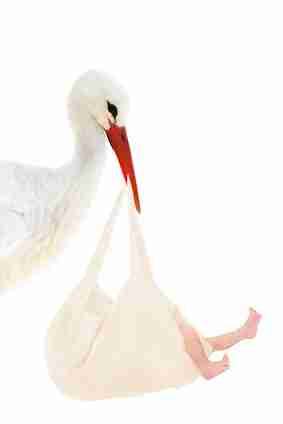 Having received our caesarean section date at last week’s appointment we are daring to turn our thoughts to what needs doing before baby arrives, namely re-jigging beds and finding baby names we like.

The first doesn’t seem to be too problematic.  We need to set up another triple bunk bed and move the twins into the other bedroom.  Simple, really.

But the second, well – I think we’ve used up all the names we like!  It is certainly becoming more difficult to think of traditional names we like that we haven’t already used.  Short of starting to swap them around so that middle names become first names we’re finding we’re running out of inspiration.

We had a 4D scan booked for this Friday which we were all looking forward to immensely.  This wasn’t a scan to rule out any anomalies or problems.  It was just a simple ‘let’s-all-look-at-the-baby-and-ohh-and-ahh’ scan.  This has now been pushed back to next week as we’re now going to be accompanied by the TV crew who will be filming it too.  I’m not yet sure whether the birth will be caught on film this time or not.  We have said that we don’t mind them coming along but it’s a matter for the production company to sort out with the hospital directly.

Symptom-wise, we’re doing well!  The heartburn has been intermittent so by far the easiest pregnancy in that respect so far.  Aching hips are becoming a bit of an issue at night and I’m beginning to feel a little heavy and uncomfortable as the day wears on, particularly towards the evenings.  In the grand scheme of things I’m doing well, so if those little annoyances are all I have to complain about then I’m counting myself very lucky!

As the pregnancy continues the children are busily discussing and debating whether the baby is a boy or a girl.  We have some pretty definite opinions here but we know that no matter what it will be loved, fawned over and thoroughly adored when it arrives.

During the last couple of pregnancies, having had a run of boys, I was certain I was carrying boys again.  My theory was that perhaps I had a problem with carrying girls, seeing as we had so many boys in a row and so determined that the miscarriages might have been an issue in this respect.  Then I had twin girls and that’s put paid to that theory!  So this time I am really not sure.  I think maybe it is a boy, but every now and then I automatically think of the baby as ‘her’ or ‘she’.  Still, we’ve only another twelve weeks until we find out.  What do you think?  Oh, and any traditional name suggestions are gratefully received!