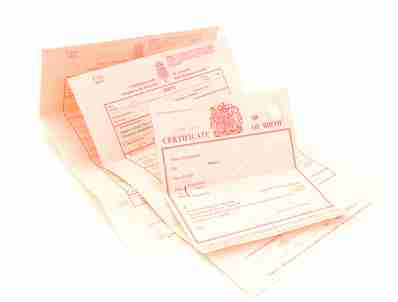 Following our post on the Top 10 Illegal Baby Names along with last week’s post on more banned baby names from around the world I decided to look into some strange names that some people have been landed with over time.

After a short time of putting odd words into the search boxes of Ancestry.co.uk

I came up with the following list of funny names which are not (or at least were not) illegal and are all very, very real.