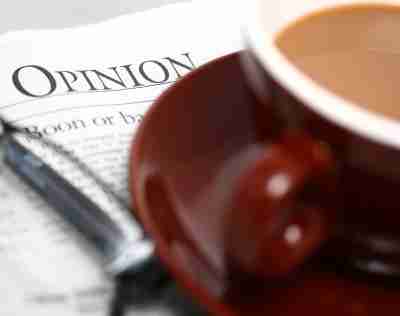 A lot of people have asked whether we would participate in anything like this again.  I have to admit that I’m not sure but don’t think it is an issue as we’d unlikely be asked, given that I’ve pointed out how our story was dramatised for viewing rather than accuracy.

Of course we didn’t expect not to be criticised or debated.  We live very unconventional lives what with our lots of children, minibus on the driveway, chickens in the garden, Church on Sundays and homeschooling.  We know we don’t fit society’s view of “normal”.  But that should have been plenty enough material and that was all stuff we were prepared to take on the chin.  By all means you can disagree on the ideal family size, you can disagree about school versus home education, you can disagree about whether there is a God or not.  You can call us fruit loops on any of those things because they’re “different” and people in this country cannot deal with “different” and that, we were prepared for.

I didn’t like how it was portrayed that we were putting my life on the line for the sake of religion.  That was completely inaccurate and not fair either to ourselves nor Christianity and Catholicism, and so I wanted to point out that the real story is on this site and in our books and has been here long before the programme aired.  Knowing that people aren’t going to hunt through three years of archives, I’ve pulled up relevant links in the previous two posts where you can find out about how we really homeschool and the truth about my pregnancy.

While I’m plugging, I may as well mention our book Larger Family Life which explains our life journey, how we rediscovered faith, and how and why we chose to stop contracepting. You can buy Larger Family Life from Amazon  and also on Kindle.

So back to the question, would we do it again?  I really don’t know.  There has been amazing support, wonderful comments, fantastic feedback. The negativity and nastiness will always be there because that’s part of life and it actually doesn’t bother me very much because good far outweighs bad.  The ratings were fabulous and most of the feedback has been amazing!  Who’d have thought there would be that much interest and to be a part of it is quite something in that respect.  So… I don’t know.

Personally I think the crew did a good job.  I think it was the constraints of time which means they could only cover a certain amount of “life” and so had to pick an angle and follow it.  I understand that, and I also understand that the bottom line is ratings, which it definitely got.  I might consider doing it again because there is still so much more to share.  People can’t get an accurate impression from such small clips.

You don’t agree to participate in something like this lightly and we knew we’d be scrutinised.  We agreed in to in the hope it would make at least one person out there change their perceptions about the stereotypical large family.

A few comments have been left in previous posts about what people would like to have seen.  I thought it would be good to get them all in one place.  So if another series were to happen, how would you like to see it done?  What would you like included and what do you want to see?  I’d be interested in your thoughts.